With Tollywood celebrities joining Jagan Mohan Reddy’s YSR Congress Party en masse, rumours are swirling that they are getting paid huge amounts or expensive gifts to campaign for and join his party. 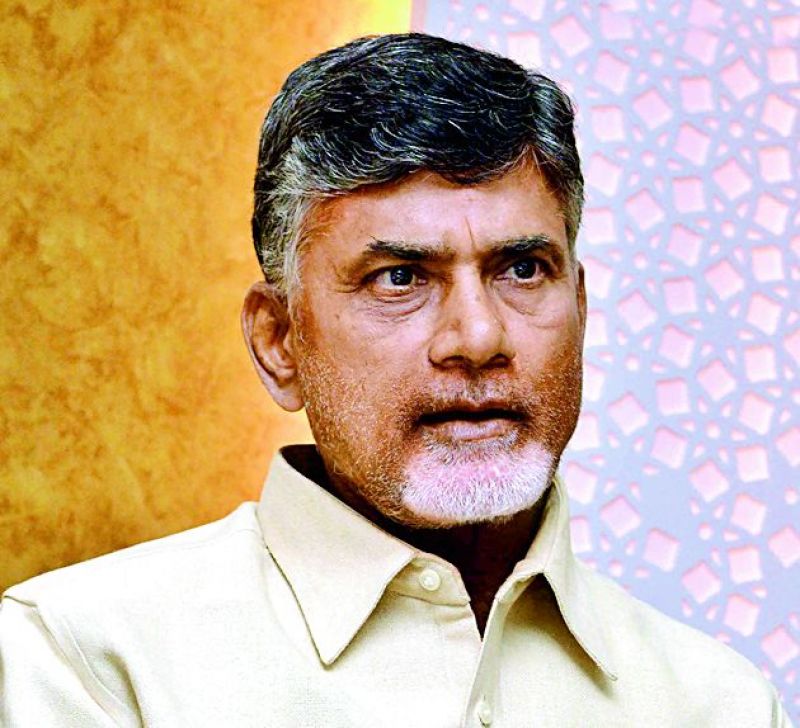 Meanwhile, the Telugu Desam Party cannot boast of any new recruits and is stuck with only the old hands, prompting Chandrababu Naidu to criticise all the film personalities who joined the YSRCP as having no work, and hence gravitating towards the party.

Among the first to react to his statement was actress Jayasudha who angrily retorted, “It’s totally wrong that we were paid a huge amount to join the party. I strongly condemn Naidu’s comment that we don’t have work and that’s why we joined the YSRCP. We are all busy with our films, but we decided to join because we are expecting change in AP.”

She added that though some people from the industry served the Telugu Desam Party for years, they didn’t get anything in return. Citing the example of actor Ali, Jayasudha said, “He served the TDP for nearly 20 years and yet, Naidu gave him nothing. He could have appointed him for any cultural or arts related association, but he didn’t do so.”

Further, she compared CBN with the late YSR. “Unlike Naidu, YS Rajasekhar Reddy garu appointed Dharmavarapu Subramanyam as head of the Andhra Pradesh Cultural Association when the actor was campaigning for the party,” she added.

Stating that this is not the first time that the industry people are campaigning for a party, the actress said, “The same Chandrababu Naidu requested the film industry to campaign for his party in the 1994 elections and we all obliged him then. He always uses the film industry, but when he has to give back to the people, he doesn’t do anything.”

Claiming to be in the know about the family’s private matters, Jayasudha stated she did not want to rake up any controversies. “We film actors know so many things. I acted with N.T. Rama Rao in his last two films and he shared so much of his personal life with me. Even Mohan Babu knows many things. So Naidu cannot say whatever he wants,” she cautioned.

The actress also came down heavily on Pawan Kalyan for not responding to Chandrababu’s comment about film personalities. “Pawan Kalyan is new to politics and I support him, but he should come out in support of the film industry people when leaders like Naidu speak something wrong,” she added, “I participated in many programmes with other actors to raise funds when Cyclone HudHud hit Visakhapatnam a few years back. Perhaps Naidu has forgotten about it and is now criticising me for not doing anything.”

'Our film's title was chosen before Pushpa released'

Gehna Sippy is excited to work in Tollywood

Sudheer gets a makeover!