No, we are not talking about voter turn-out at today’s polls but about footfalls into theatres today (Friday) when three Telugu films are releasing. With residents of Telangana all set to exercise their franchise today to decide who will form the next government, the Telugu film industry’s fortunes at the cinemas this weekend hangs in balance.

Industry folk are expecting low turnout at the cinemas on polling day but are hoping that the three days following, when counting of votes will bring in movie buffs into cinema theatres. 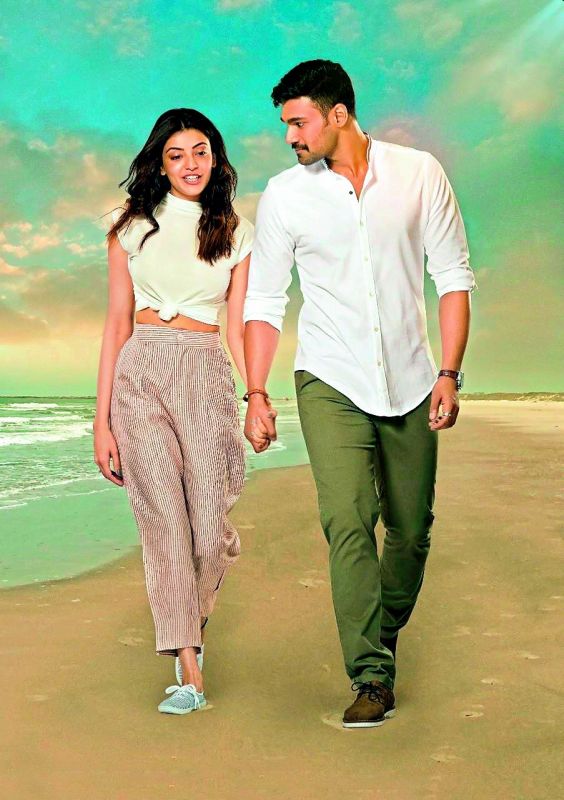 “After the polling is over on Friday, people have to wait till December 11 for the results and we are hoping they will all come out and prefer to watch films,” says a producer. Kavacham, Next Enti and Subramanyapuram are the three films hitting the screens today and all those actors are looking forward eagerly for the films.

Young actors like Bellamkonda Sreenivas and Sundeep Kishan are hoping the release will bring good tidings, while senior actor Sumanth is competing with these youngsters. Tamannaah Bhatia and Kajal Aggarwal are the two top female leads competing among the actresses in this week’s releases.

Thus, begins a story at Vaikuntapuram

Entha Manchivaadavuraa is a family drama