Is Nithya Menen in Sharwanand's next?

After the excitement of Nithya Menen and Sharwanand coming together for the third time in an upcoming film to be directed by Sudheer Varma, it looks like the actress’ presence in the film is now doubtful. Sources say that there have been some discussions post which the actress has expressed her desire to exit the film. While buzz is that Nithya is unhappy with her remuneration for the film, another possibility is that the actress is unhappy with the role she’s been given. 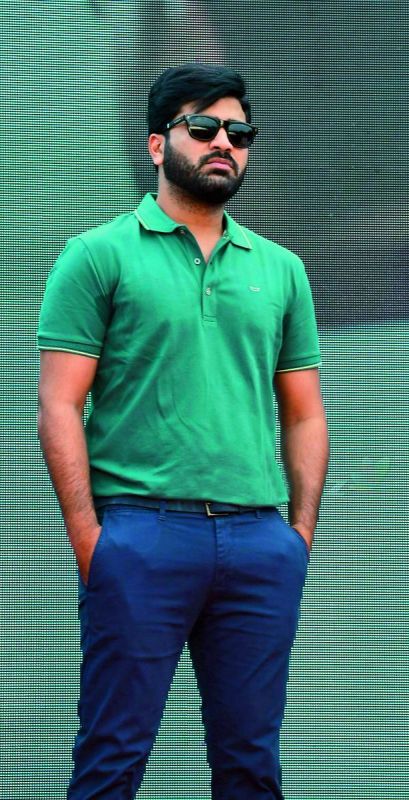 “With Kajal Aggarwal also part of the film, Nithya isn’t happy with the space she’s getting. She has been in discussions about the same,” shares a source. While an official announcement was made about her presence in the film, when contacted, director Sudheer Varma revealed that the actress is yet to sign on the dotted line. “She (Nithya) is 99.99 per cent a part of the film! She will officially be signing on the dotted line soon,” he said. One wonders what’s really happening here!