Popular South Indian actress Nithya Menen is all set to make her Hindi film debut soon. The announcement was made by Akshay Kumar on Twitter in connection with his new film Mission Mangal.

The Janatha Garage actress will be seen in the film alongside other actresses, like Vidya Balan, Sonakshi Sinha and Taapsee Pannu. Nithya Menen is known for her credible performances and has acted in all the South Indian languages, including Malayalam, Kannada, Telugu and Tamil. Now, she will be making her debut in Hindi cinema with a big star like Akshay Kumar. 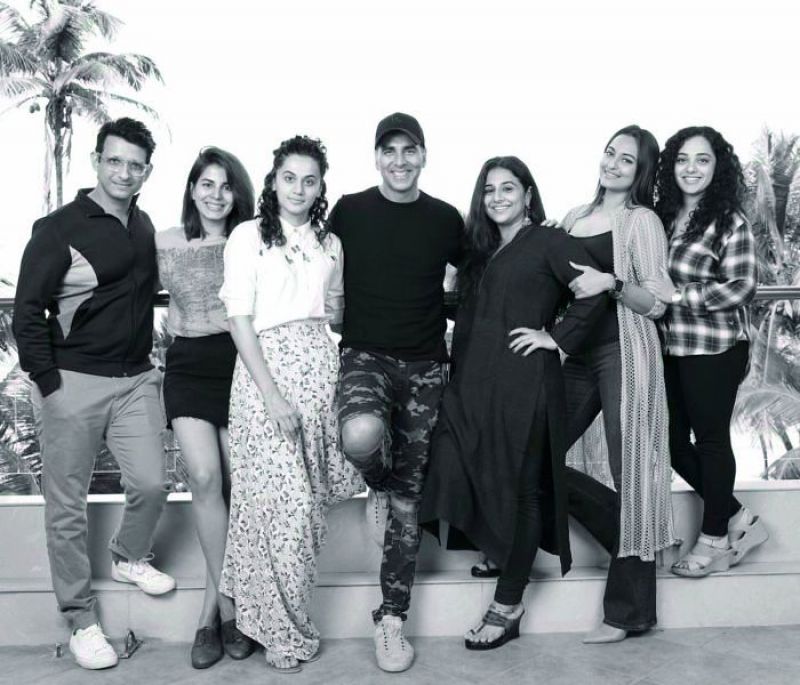 “Proud and excited to bring the story of India’s Mars Mission, #MissionMangal to you. Coincidentally, the mission was launched on this very date, 5th Nov. 2013. Meet the team and do share your best wishes for our shubh mangal journey. Shoot begins soon  ?? @foxstarhindi (sic),” tweeted Akshay.  He also posted a picture of himself along with all the actresses and Sharman Joshi on Twitter.

Meanwhile, Nithya is also playing legendary actress Savitri in the NTR biopic and her look was released on Monday. The makers have successfully replicated Savitri’s and NTR’s looks from Gundamma Katha and the picture is going viral on social media.

Hebah to play a speech and hearing-impaired