Starring Neha Hinge and Rajath in lead roles, the film will also be released in Tamil and Kannada 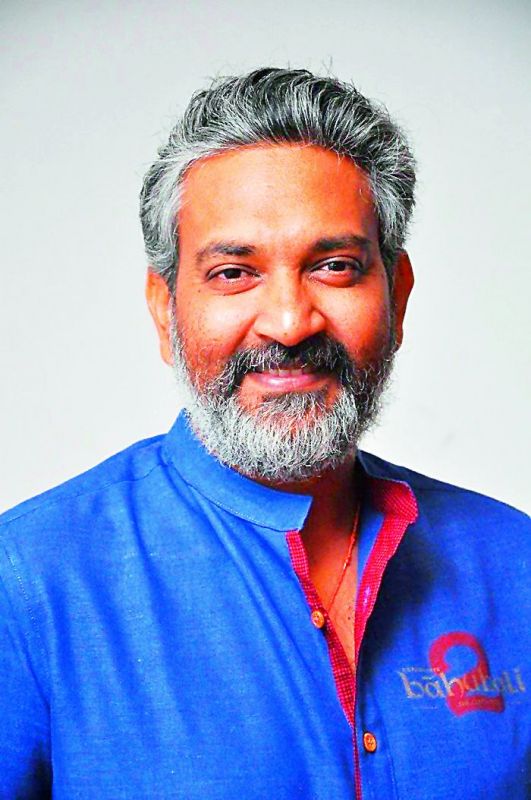 “Having worked on the film for very long, Vijayendra Prasad wants to leave no stone unturned with regard to taking the film to the audiences. This movie is something he has been very passionate about. And when he spoke to his son about the voiceover, he obviously jumped in without hesitation,” shares a source.

Starring Neha Hinge and Rajath in lead roles, the film will also be released in Tamil and Kannada.