Seems like model-turned-actress Megha Akash has an uncanny knack for bagging the most happening projects in tinseltown.

Megha, who is currently wrapping up director Hanu Raghavapudi’s Lie, in which she is co-starring with Nithiin, has bagged another opportunity to romance the actor on screen. 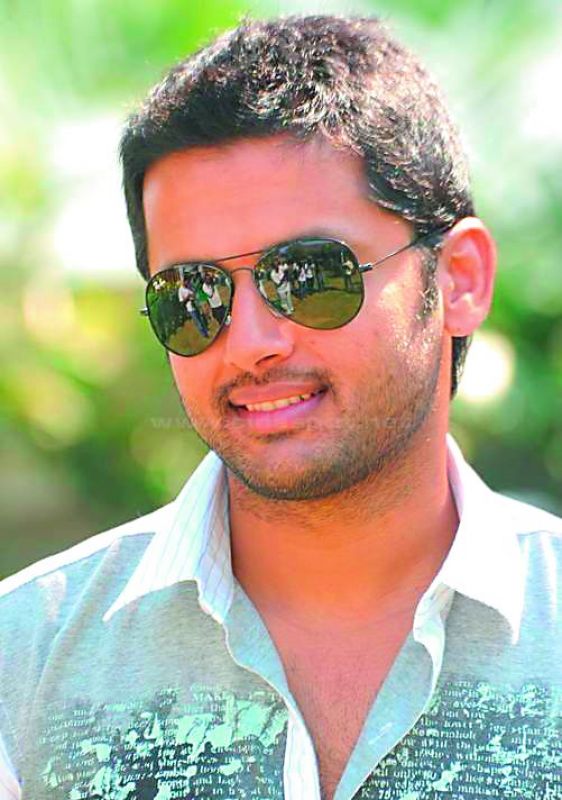 The actress has been zeroed in as the female lead in Nithiin’s next film, which will be directed by Krishna Chaitanya. Apparently, her clinical approach to acting is what impressed the director.

“The team met Megha recently and discussed the modalities. She is officially on board, but the film’s producers Pawan Kalyan and Trivikram are yet to make an announcement,” informs a source.