Strange are the ways of fans and of the film industry. Right now Tollywood fans are watching with close interest as a set of Jr NTR’s pictures, in which he is looking much heavier than he is, has gone viral, setting off speculation that the actor has put on weight for his new film with director Rajamouli.

But turns out that the pics are not his ‘look’ from Rajamouli’s film with Jr NTR and Ram Charan because the pictures of him at the launch of the film and first day of shooting when he himself posted pictures has him at his normal weight. 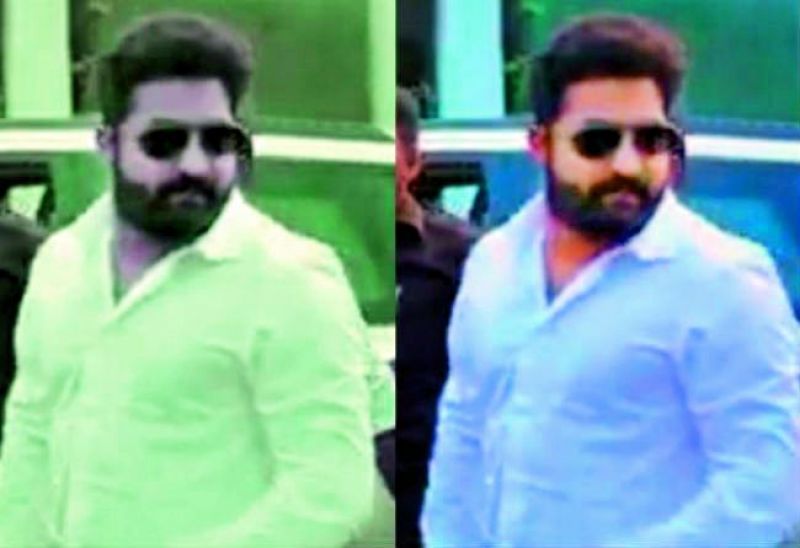 When contacted, a close associate of Jr NTR says, “Those are fake pictures.  He is not putting on weight for this Rajamouli movie. In fact, he is sporting an extremely muscled look for the film.”