Hurried launch of Junior NTR's film by Pawan Kalyan due to 'possessive' Trivikram?

A few days ago, director Trivikram Srinivas’ next film, starring Jr NTR, had a starry launch with Pawan Kalyan giving the first clap. While the director is currently working on a Pawan-starrer, which is set for a January release, his next directorial, starring Jr NTR, will only go on floors after February or later. So the catch is, why was Trivikram in a hurry to launch Jr NTR’s film? 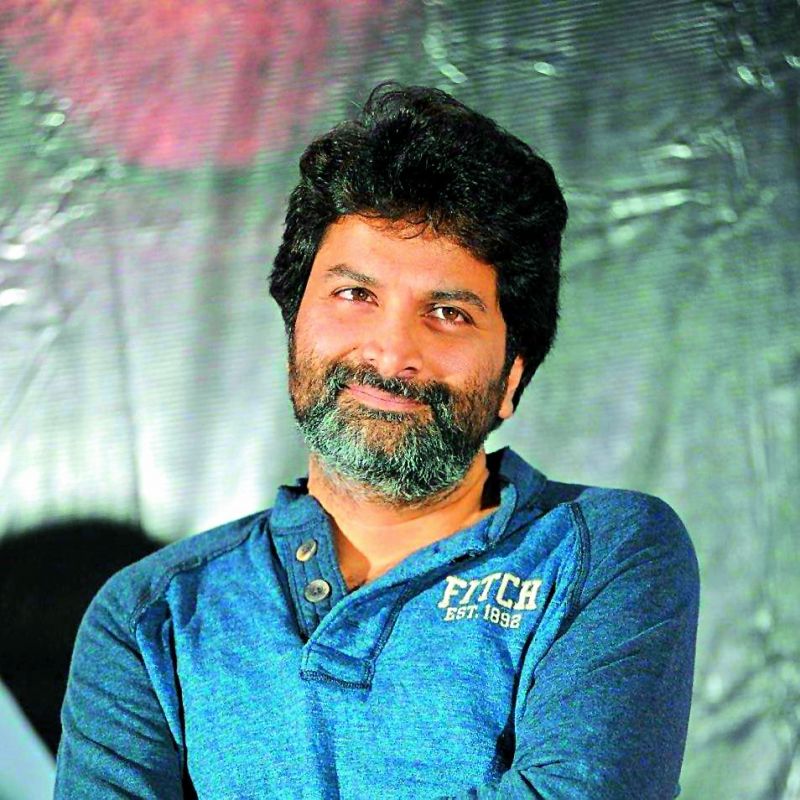 The actor is still basking in the glory of his recent hit, Jai Lava Kusa and with the shoot for Trivikram’s film likely to commence in March, the actor has been considering doing a film in between. In fact, he was quite impressed with director Satish Vegesna’s story idea and even came close to signing it.

However, the buzz is that a possessive Trivikram doesn’t want Jr NTR to sign another film in the interim. Hence, he abruptly called for a launch of his film with the actor. Meanwhile, there are also rumours that Trivikram is planning to alter the script of Jr NTR’s film. Gossipmongers had it saying that the filmmaker had originally thought of penning a spy drama, but later thought of changing the genre to family drama.