A few days ago, when director Trivikram Srinivas met Jr NTR, he profusely praised the actor’s three roles in Jai Lava Kusa — particularly the one which had a comedy angle. It is a well-known fact the Trivikram and Jr NTR are going to start working on a film from January onwards and a source in the know revealed that the duo had met to discuss their upcoming film’s subject. 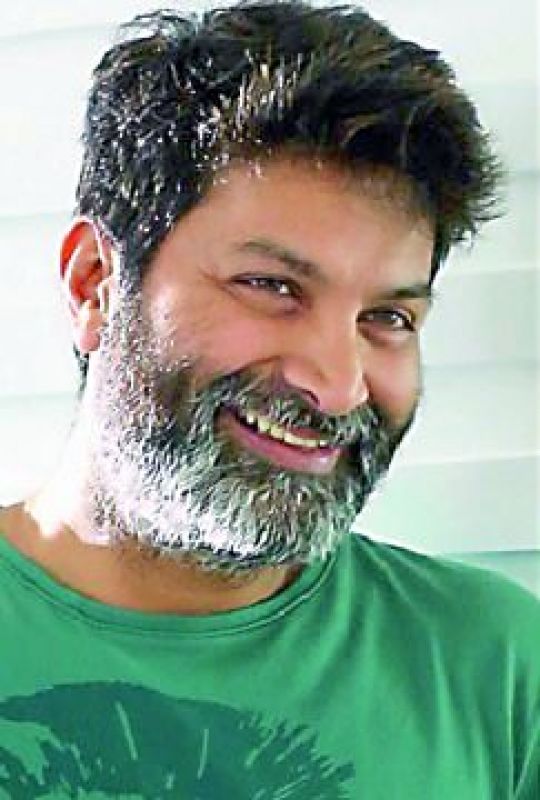 “Trivikram spoke more about the actor’s comedy role and told him that in his upcoming film he wants to portray Jr NTR’s role in a comic way. Usually, Trivikram is known for his punchy dialogues, but after the success of Jai Lava Kusa, he got more freedom to write more witty dialogues in his upcoming comic-drama,” said the source.