DECCAN CHRONICLE. | SASHIDHAR ADIVI
Published Sep 6, 2017, 12:00 am IST
Updated Sep 6, 2017, 8:17 am IST
The spontaneity and ease in front of the camera makes it hard to believe that these T-Town stars were once National level athletes.

Pullela Gopichand has been showering praises on actor Sudheer Babu. According to him, Sudheer is the perfect choice to reprise him in his biopic. That’s not all. Gopichand went on to reveal that Sudheer had been a national-level badminton player. This left us wondering about the actors who were sportspersons before being smitten with cinema. 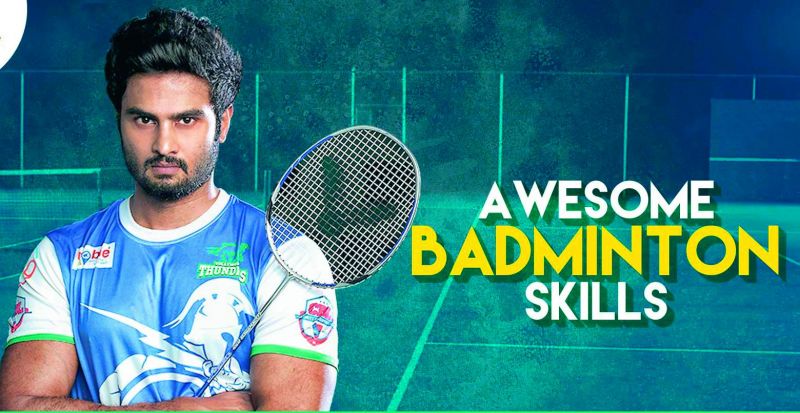 Besides being the runner up at the National School Games, Sudheer could have been a part of the Junior Badminton World Cup. But he gave up the sport owing to the lack of lucrative opportunities. “My all India ranking was no. 2. I played till I was 19. Those days, my parents didn’t feel I could make a living out of the sport because of limited opportunities. So I quit and started looking for an alternate career. It was then that I found my true calling (acting),” he recalls.

Ask him if he misses the sport, he says, “Definitely,” adding, “I enjoy the sport and play for fitness, although I may not play the game with the same aggression. The sport has also transformed completely, all thanks to Gopichand.”

Rakul Preet
Actor Rakul Preet never ceases to surprise. She was a professional golf player and played at the national level. It was her father who urged her to take up the sport.

“I took up golf not knowing that I would become a professional player. Gradually my game improved and I played for Women’s Nationals. Although I love the sport, I always knew I couldn’t make a career out of it. I gave up the sport because I wanted to be in showbiz. But, my dad insisted that I could get into modeling only at 19. So, I played golf every day till I was that age. I quit playing professionally because I had to take care of my tan and started modeling,” she says.

Does she miss the game? She replies, “I only wish I could have little more time to play golf because I love the sport and it is addictive. My ideal Sunday includes playing golf and having brunch. I enjoyed the competitive part of the sport because it made me a tougher person and helped me face the challenges in life. But, I’m very happy to be in a profession that I was always passionate about films.”

“I was fascinated with the sport when I was studying in the US. Since then, I have been playing racquetball for several years. I used to practice for four hours every day,” Avasarala reveals, adding, “However, I had to return to India to pursue my acting career. Also, I badly injured my right wrist (playing hand) while shooting for the film Kanche, so racquetball took a backseat.”

Acknowledging that he’s quite happy with his film career, he says, “I play only once a week. But I’m determined to play more. Although it’s difficult to manage sports and films, we (RAI) are trying to popularise the dying sport.”

Ritika Singh
A national level kickboxer and mixed martial arts expert, Ritika Singh too gave in to the temptation of acting. “Doing a film is a different experience. Moreover, who will say no to a Raj Kumar Hirani film? I could not have got a better role for my debut,” she justifies. 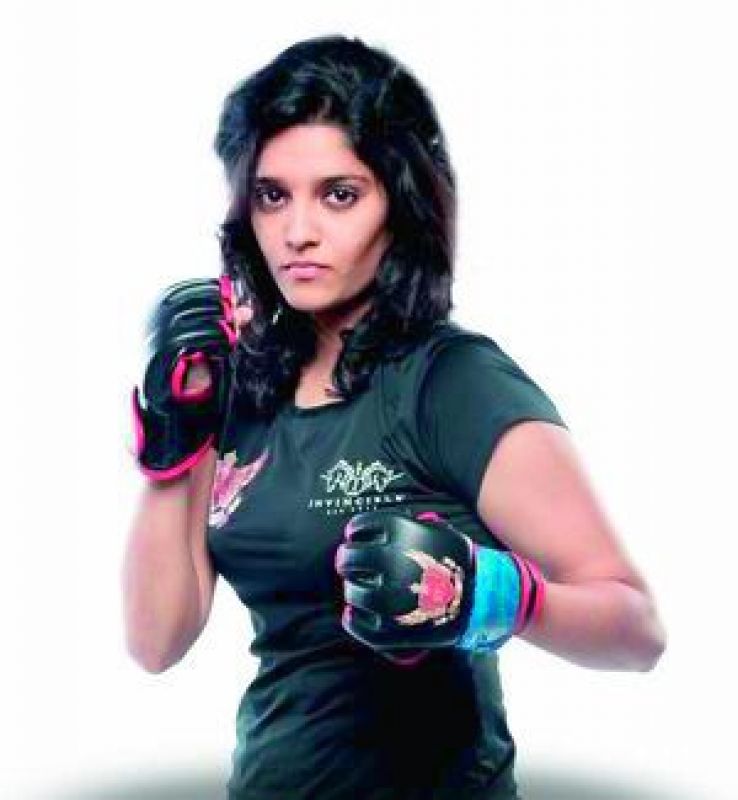 The actress won the National Award in the Special Mention category for the sports drama Irudhi Suttru. So does that mean sports might take a backseat? “No! I am inspired by Ronda Rousey. She is a fighter and also a superstar in films. I want to be like her balance both boxing as well as acting. I will continue to train whenever I have fights,” Ritika explains.

Joining the distinct league of actors, who were once national level sports players, are Naga Shourya and Mehreen Kaur. While the former played tennis at the national level, the latter was part of the pre-nationals camp in Air Pistol Shooting.