At the pre-release function of Allu Arjun-starrer Naa Peru Surya Naa Illu India, Allu Aravind spoke of a conspiracy about his son’s film. He shocked those in attendance by saying some people may spread rumors about the film by dubbing it as ‘average’.

Now, the film has released and the reviews are not great and the talk is also mixed. Aravind didn’t elaborate on the conspiracy, neither did he specify who is behind it. 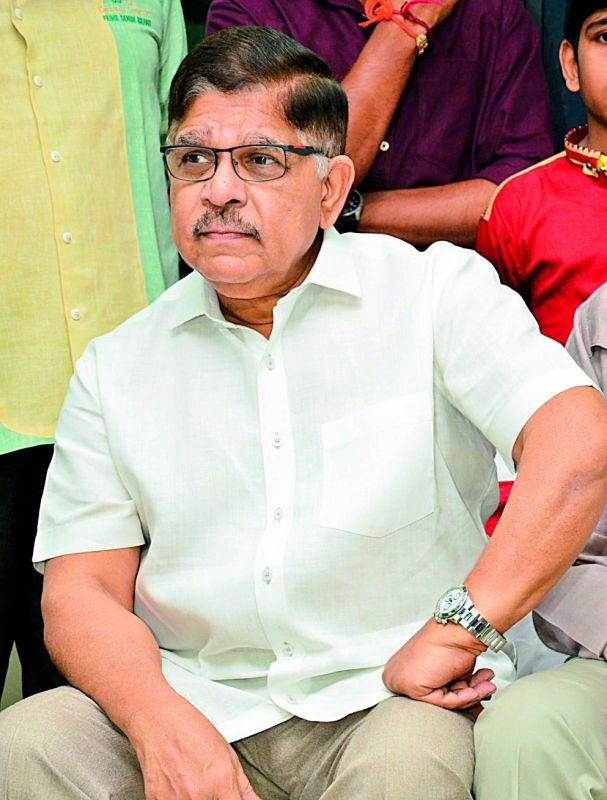 If one keenly observes the speech, it is clear that the producer had already seen his son’s film and he probably sensed it wasn’t so great. So did he know it would get mixed reviews and then spoke of the conspiracy? This seems to be a very clever strategy!

There’s a lot of stress around: Mirnalini Ravi