Ritu Varma: Exciting to be part of Baahubali world

As Rajamouli makes his debut as a VR film director with The Sword of Baahubali, it is a huge step for many, including actress Ritu Varma, who is said to be the India’s first real-time VR character. The teaser of the film has been shown widely till now and the film itself is set to screen at the Tribeca Film Festival in April, just a few days before the release of Baahubali — The Conclusion.

Speaking to us about the experience, Ritu Varma shares her excitement. “After Pelli Choopulu, I was approached to be the face of this upcoming virtual reality film. While I don’t understand the technicalities, it was really exciting to be a part of the world of Baahubali. I obviously said yes without a second thought,” shares Ritu, who’s recently released photo realistic virtual reality image has been garnering a great deal of attention. 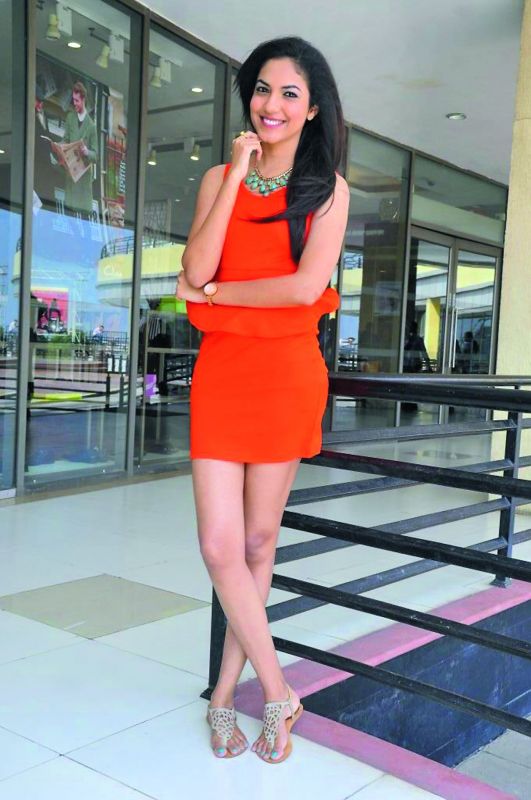 Elaborating on the experience, Ritu shares, “For an actor, it’s always exciting to be associated with anything new. And moreover, with Rajamouli sir at the helm, it really feels great.”

So what exactly was her participation in the project? “Of course, I will be giving voice to my character. But other than that, I also went to the US for a facial scan done with a special VR camera. It captured nearly 20-30 facial expressions of mine. Like I said, the technicalities aren’t my cup of tea. It was all a very new experience,” she explains.

Sai Pallavi looking for a break

Love in the twilight years