Talking about the impact of having Niharika on board, Pranith says, “Her presence has been a huge selling point for the series. Also, the fact that she fits the character I had envisioned makes it a perfect combination.”

Star kids often stay away from the limelight until their big debut movie, but by producing and acting in the first of its kind Telugu web series Muddapapu Avakai, actor Nagababu’s daughter Nikarika Konidela is breaking stereotypes.

The Web series directed by Pranith Brahmadapally has been generating quite a buzz since its inception. Several Tollywood actors including Kajal Aggarwal, Naga Chaitanya, Lakshmi Manchu, Nani and Varun Tej among others have also promoted it. 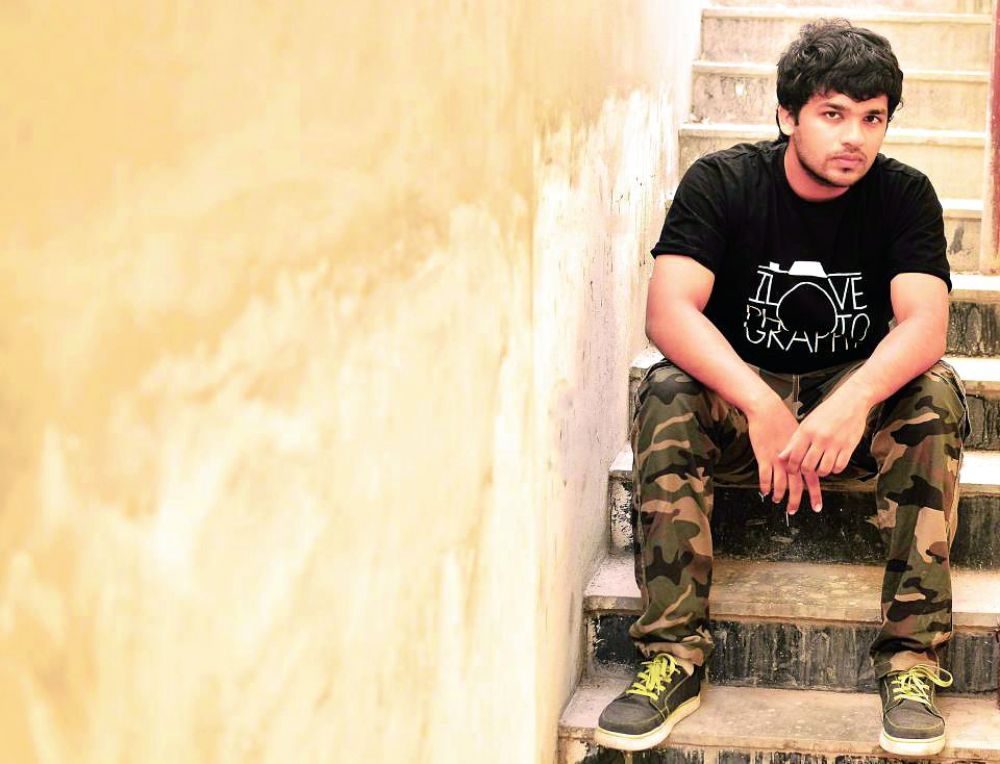 Talking about the impact of having Niharika on board, Pranith says, “Her presence has been a huge selling point for the series. Also, the fact that she fits the character I had envisioned makes it a perfect combination.” Knowing Niharika personally and having directed a short film with her previously also helped in etching out her character better, he adds. 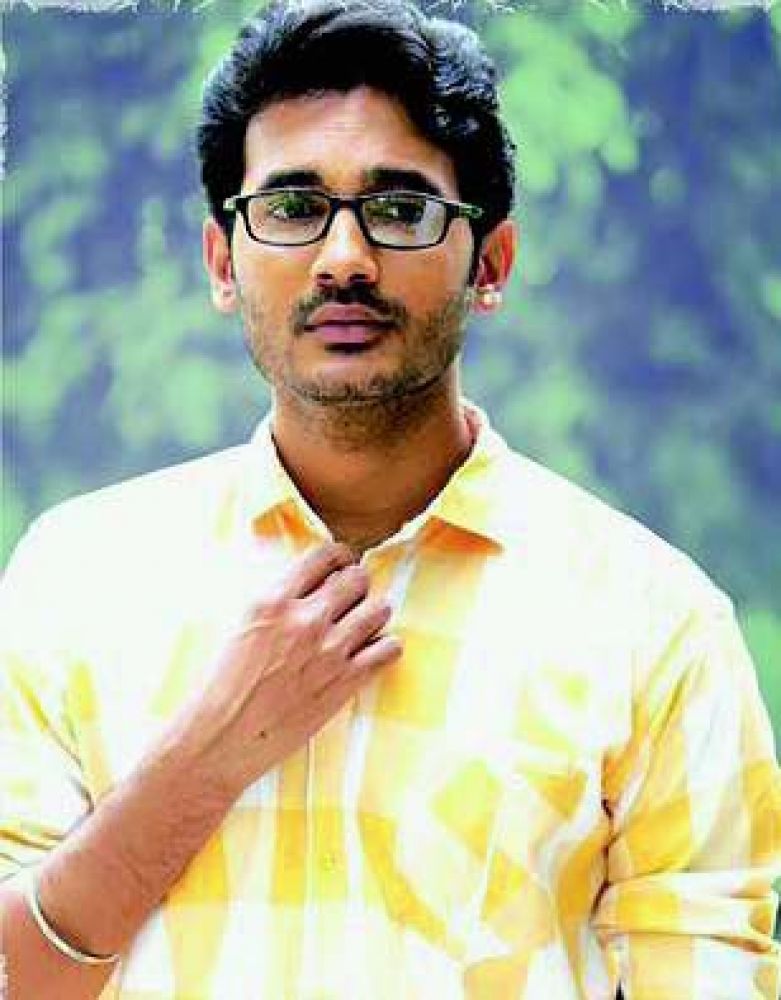 A still from Muddapappu Avakai in which Niharika looks for a prospective groom, played by Pratap.

Initially they had planned a 12-episode series but are now planning to wrap it up in five. Pranith says, “The pressure of spanning it across such a long period was definitely daunting. So we had to cut it short.” The response from Niharika’s family has been great, he adds, “After the release of the first episode, I got a call from Nagababu garu. He congratulated me and it was a wonderful moment. Varun Tej also called and congratulated me.”