DECCAN CHRONICLE. | SURESH KAVIRAYANI
Published Dec 5, 2017, 12:00 am IST
Updated Dec 5, 2017, 1:33 am IST
Many big stars and directors in Tollywood are coming forward to promote small films, both before and after their release.

Director Maruti takes a selfie with Thaman, Prabhas and Sharwanand at the pre-release event of the film Mahanubhavudu.

The recent trend in Tollywood is that many small filmmakers are approaching big stars and directors to promote their films. In recent times, the teaser of the film Chalo was released by Trivikram Srinivas, Saptagiri LLB was promoted by Ram Charan and the promotional video of 2 Countries was released by Pawan Kalyan. Filmmakers sometimes even request the big names to preside as the chief guest at their audio functions. 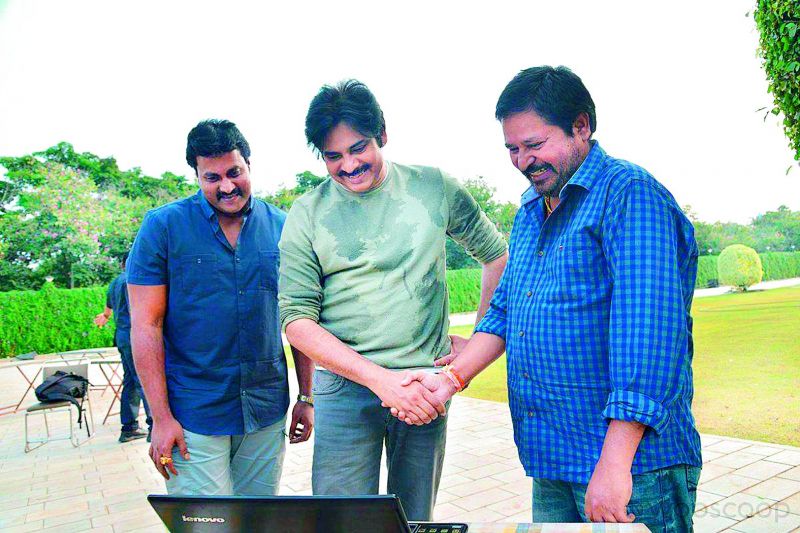 “Actually, it helped our film a lot. After Pawan Kalyan released our teaser, it started trending on social media for a few days. My name and the film reached a wider audience and it created curiosity among them,” says N. Shankar, director of 2 Countries. He adds that the fans of the star also watched the teaser. “Since it started trending for a few days, everyone came to know about the film, but the success will depend on the film’s content,” he says. Small star Sunil is playing the lead actor in this film, which is a remake of a Malayalam film with the same title.

Earlier, Prabhas had also  promoted Sharwanand and Puri Jagannadh’s brother Sai Ram Shankar’s films while Jr NTR promoted a small film titled Darshakudu, for which he released the audio. He did the same for Kumari 21F, stating on his Twitter account that he liked the film a lot. “It actually helps a lot and spreads positive word about the film”, says Sukumar. 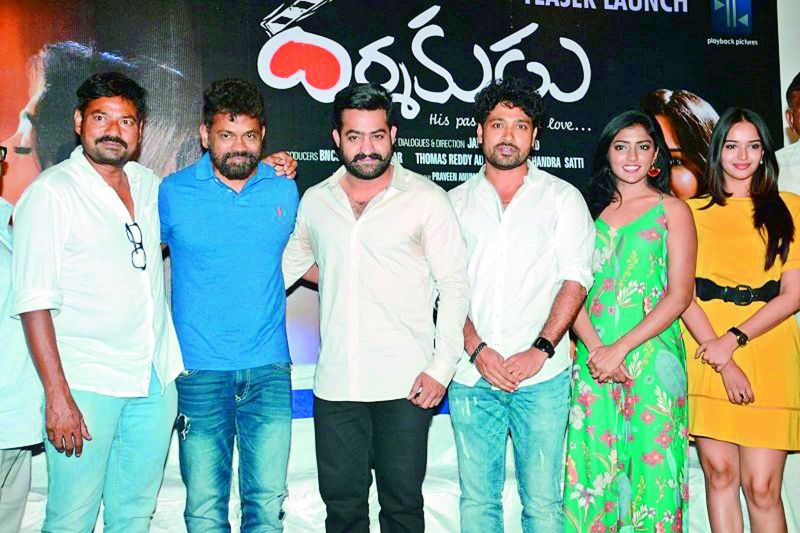 Mahesh Babu too recently tweeted about Arjun Reddy while the makers of Garuda Vega approached all the big stars to promote their film.

Recently, Akhil Akkineni, Manchu Lakshmi and Rakul Preet attended the pre-release event of Sumanth’s latest film Malli Raava while Nagarjuna and Rana Daggubati promoted it on social media. “These days, whether it’s a small or a big film, it needs good promotion. A small film is difficult to take to the audience. People should know that there is a film releasing and when these big stars promote it, their fans watch and tell others. So, it helps in getting good openings,” says Raj Kandukuri, producer of Mental Madhilo. Mahesh Babu too recently tweeted about Arjun Reddy while the makers of Garuda Vega approached all the big stars to promote their film.

“We wanted to promote Garuda Vega through Chiranjeevi, Balakrishna, etc. It helped us a great deal,” says Jeevitha Rajasekhar. She adds that these days, many stars are reacting on their own when a film does well. “I have big stars voicing their opinion on social media once they see a film. It’s a genuine reaction from them and also a good gesture,” she says.

Whacky film choices paid off for me: Sundeep Kishan