Actor-turned-politician Pawan Kalyan, who was last seen in Agnyaathavaasi, might consider signing a film in the next couple of months.   Apparently, Pawan is keen to do a film that’ll give him the much required boost and energy to start campaigning for his party in the forthcoming elections.

He wants to put forth this proposal and discuss it with his well-wishers and party colleagues before taking a call. “Pawan is looking for a suitable platform to discuss the matter with his party colleagues. He will proceed only after meeting them,” informs a source. 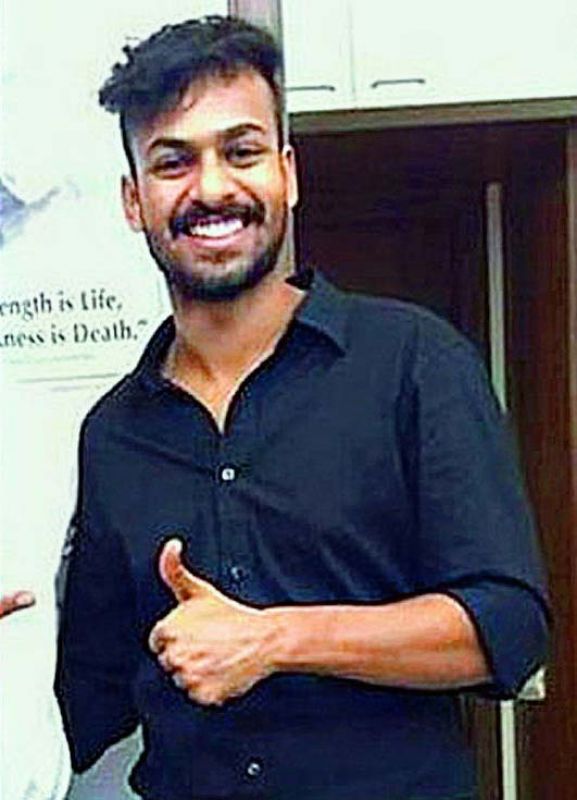 Interestingly, Pawan also wants to launch his nephew, Vaishnav Tej (the younger brother of Sai Dharam Tej).  He feels that since the film would be announced just before the elections, it’ll be a great launch pad for Vaishnav.

“Since it was Pawan who mentored Sai Dharam Tej during his initial days, he wants to oversee the launch of his brother Vaishnav too,” adds the source. Dolly will  direct the film, to be bankrolled by Ram Talluri.