Jai Lava Kusa is a gift to our parents: Junior NTR

Jr. NTR became emotional at the audio function of his upcoming film Jai Lava Kusa, produced by his brother Kalyan Ram. “After Janatha Garage, Bobby (K.S. Ravindra) narrated this story to me. I decided to go for it because I feel it’s not a regular film. It’s special for me,” he says. 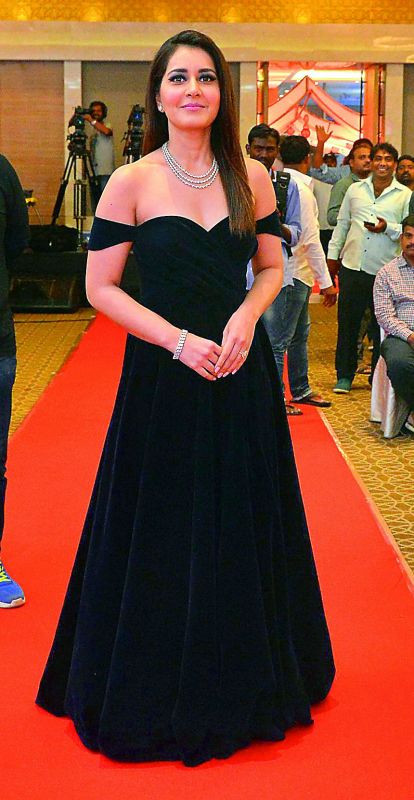 The actor remembered his elder brother Janaki Ram, who died in an accident. If he was alive, the three brothers would have justified the film’s title. “Actually, we want to gift this film to my father on September 2, his 61th birthday. Though we tried to release it on that day, it will now happen on September 21. We want to dedicate this film to our parents,” says Jr. NTR. 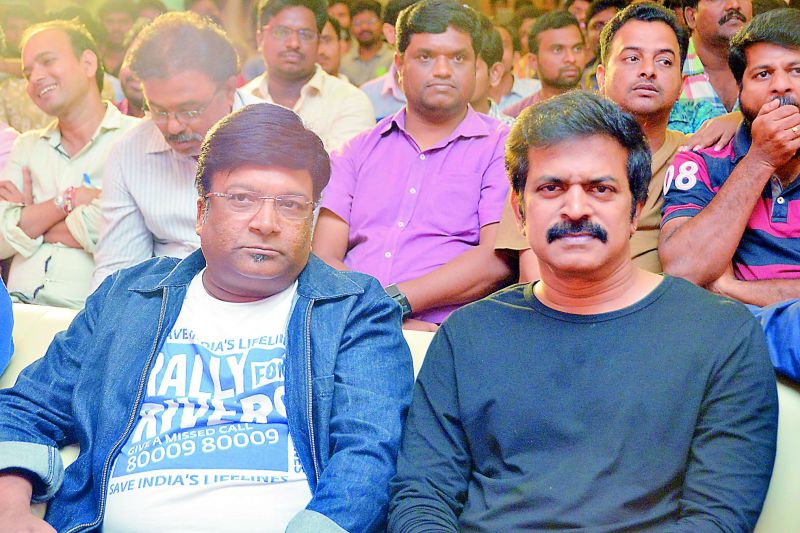 “The story speaks of the emotional bond shared between brothers, which I think reflects the relationship between my brothers and I. Even our kids can proudly watch this film,” says Jr. NTR. The audio function was attended by their father Nandamuri Hari Krishna.