Actress Nivetha Pethuraj looks like the ‘it’ girl in tinsel town, bagging all the happening projects. Even as she tastes back-to-back successes with Chitralahari and Brochevarevarura, Nivetha was recently signed in for Allu Arjun’s upcoming action entertainer.

And now, the actress has been roped in for another exciting project, starring Ram Pothineni. Directed by Kishore Tirumala, the film is said to be a remake of the Tamil film, Thadam. 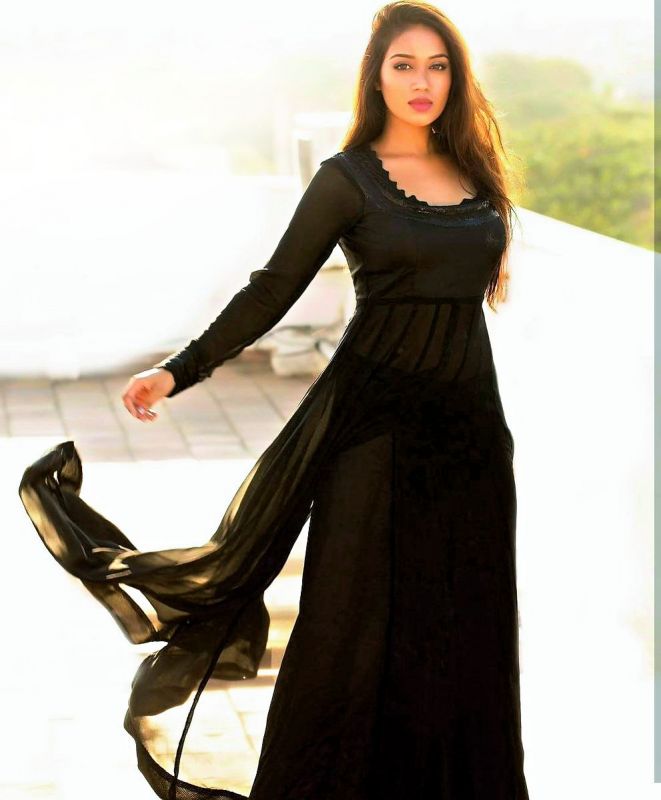 It is understood that Kishore was fascinated by Nivetha’s honest performance in Chitralahari and felt she would be the right choice for the female lead. The actress, too, did not think for too long when she was approached.

“The makers of the untitled film wanted to recreate the Thadam magic in Telugu. They believed new and interesting combinations of cast will bring novelty so that they can give a different spin to the Telugu version,” informs a source.