DECCAN CHRONICLE. | SASHIDHAR ADIVI
Published Jul 5, 2018, 12:00 am IST
Updated Jul 5, 2018, 3:04 am IST
Most Tollywood stars are reluctant to take up roles that are political and highly controversial.

When films on famous personalities are announced, one expects that the stars would be excited to be part of such projects. But interestingly, our stars are not really keen to reprise roles that are controversial in nature.

From movies such as Mahanati and Yatra to Rakta Charitra and Mandaladeesudu, filmmakers have had a tough time casting Tollywood actors for debatable characters, leaving them with no other option than to rope in actors from other industries. For instance, for the recently released film Mahanati, a biopic on Savitri, the filmmakers were on the lookout for an actor who could reprise the role of Gemini Ganesan (Savitri’s husband). However, since his life had its own share of controversies, no one was willing to come forward to do the role.

Admitting that he had a tough time casting for Gemini Ganesan’s part, director Nag Ashwin shares, “We were not eager to cast an A-list actor, but would have welcomed them if someone was keen. We searched extensively in Telugu and Tamil to get an actor to play Gemini Ganesan’s part.” 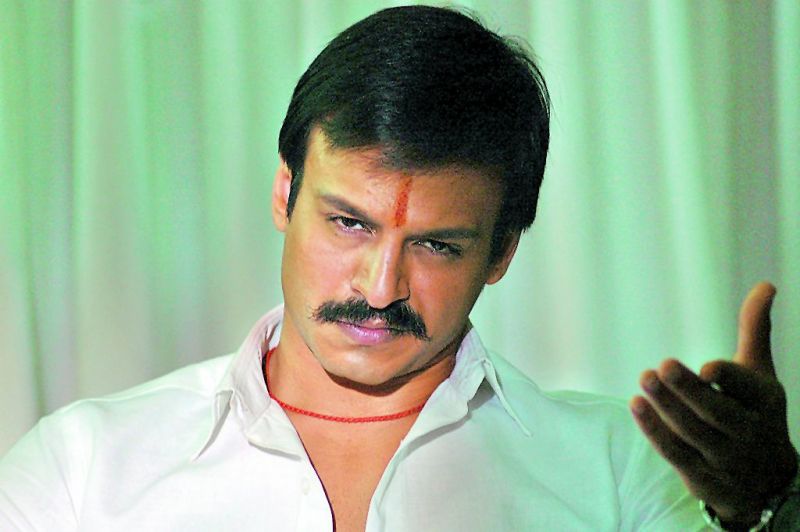 Apparently, the director even approached his good friend Vijay Deverakonda and explained the grey shades in the role. “I guess he (Vijay) wasn’t sure about the role, but thankfully, after a few days, I found Dulquer Salmaan who was all kicked to play the part,” adds Ashwin. 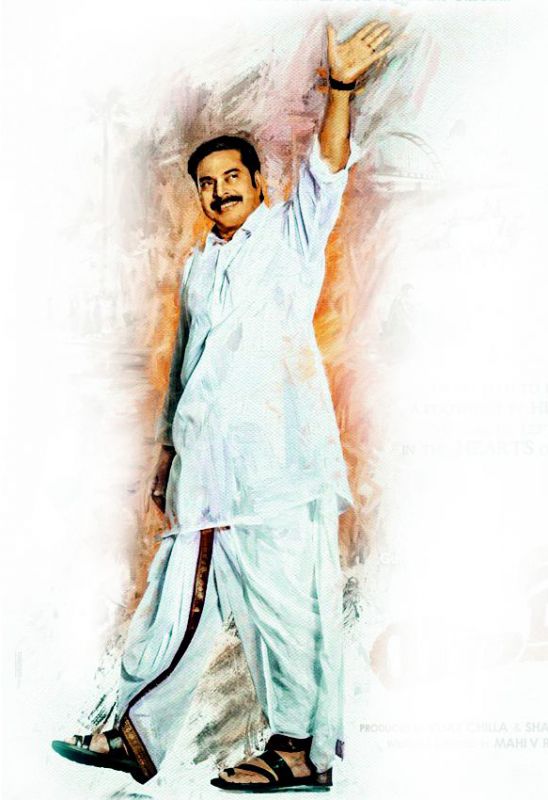 Mammootty will be seen playing Y.S. Rajasekhar Reddy in Yatra.

Since YSR was a political figure, no actor from the Telugu industry was willing to play the part, fearing that they would be labelled by a political outfit.

“We had several actors in mind, but things did not materialise. YSR was a strong and rebellious man, and we wanted those qualities to be seen in the biopic. The character of YSR is more important than the actor who’s playing the role. On the other hand, a star hero in Telugu may have taken the focus away from the character,” explains Mahi. However, the trend of actors shying away from politically-tinged and controversial characters is not new.

Ram Gopal Varma’s Rakta Charitra (2010) was based on the life of assassinated politician Paritala Ravindra. Since Ravi’s life was surrounded by controversies, Telugu stars were not game to play the role, and RGV eventually had to rope in Bollywood actor Vivek Oberoi.

Similarly, when superstar Krishna produced a film titled Mandaladeesudu (1987), a satirical take on NTR, no star from the industry was keen to reprise him.
Kota Srinivas Rao, who eventually played NTR in the film, recalls, “Initially I was hesitant to play the role fearing a backlash and thought that my career might end. However, post release, I personally met NTR garu and sorted out things.”

Whacky film choices paid off for me: Sundeep Kishan