In a move that has sent shockwaves across the industry, several well-known filmmakers are said to be revamping their existing teams after facing colossal failures recently. From Trivikram Srinivas to A.R. Murugadoss and from Puri Jagannadh to Sreenu Vaitla, these ambitious directors refuse to be driven by emotions at the workplace.

Agnyaathavaasi’s disappointing performance at the box office, for example, has triggered Trivikram Srinivas to revamp his existing team. Apparently, the new group of employees will be driven by a high level of professionalism with no spots for hirelings. 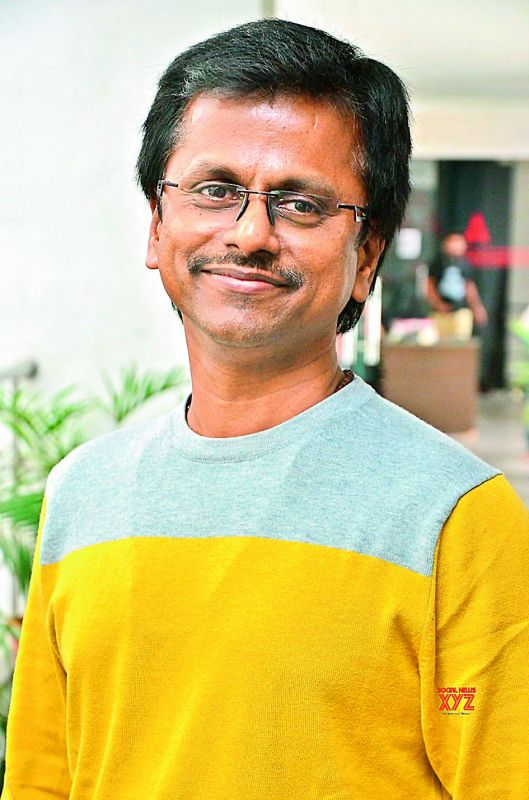 Notably, almost three years ago, director Puri Jagannadh had also sacked his team after the failure of Loafer. Right from his office staff to the creative heads who had been working with him since years, Puri dumped everyone! The Paisa Vasool director explains, “Fresh talent always brings along new perspectives and adds a different dimension to existing thoughts.”

I have a style and brand of filmmaking and want my team to emulate that. Although the director calls the shots, filmmaking is a team effort and the team should be in a position to carry out the director’s vision with the same conviction. When a team gets lethargic and the camaraderie amongst them isn’t at its best, they’re letting you down. The work shouldn’t suffer at the cost of anyone.”

Director Sreenu Vaitla, who revamped his team after his film Mister flopped, can’t agree more. “I had been working with the same team (including story writers) for several years till Mister. I feel working with the the same team for long isn’t ideal. So I replaced the existing team with a new one for fresh thoughts and ideas for my next film. A new team can lend a novel outlook to the film,” he says.

That leads to the question: what kind of role do these teams play in a film’s success or failure?

Associate director Tatlavalli Arjun, who was sacked by an ace director, says it’s unfair to sack a team. “How are we accountable for how a film fares at the box office? Our job is only to do the director’s bidding. Now, we are in a spot of bother,” he states angrily.

How fair is it to fire a team if it’s the director calling the shots? Maniraj, a former associate of director A.R. Murugadoss, who was dumped after the Spyder disaster, feels employees are being underutilised. “I worked under Murugadoss sir for a couple of years, but after Spyder, I was hardly given work. I don’t understand the logic of sacking people without giving them an opportunity to prove themselves. It is unreasonable,” he rues.

Interestingly, producers leave it to the director when it comes to hiring people. “The creative team closely works with the director, and it is imperative that they are at ease, else it’ll affect the output terribly,” shares producer D.V.V. Danayya.

Writer Gopi Mohan brings out another perspective. He states that hiring a team is directly proportional to the film’s budget. “Sometimes filmmakers voluntarily hire newbies because of budget constraints. So we can’t blame them either!” he adds.