No scope for small films?

If and when they do make small films, the budget goes sky-high, forcing the film to garner high revenues.

Telugu cinema has a few top directors like S.S. Rajamouli, Koratala Siva, V.V. Vinayak, Trivikram, Boyapati Srinu, Sukumar and Srinu Vaitla who are making high budget films with big stars. If and when they do make small films, the budget goes sky-high, forcing the film to garner high revenues.

Also, their story ideas typically work well only for the big stars who rake in high revenues, thus ensuring that the producer too is somewhat safe with the pre-release business. However, in the case of smaller stars, while the film’s business may be good because of the director, the revenues don’t always match the budgets. So, can these top directors make a small film in the future and be successful? 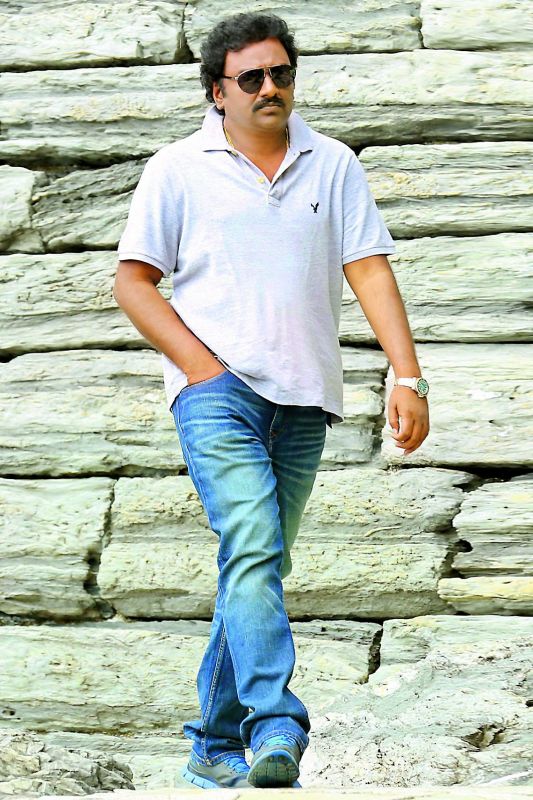 “You have to estimate the actor’s market value and then plan accordingly. Otherwise, it won’t work out,” says producer Sudhakar Reddy. Talking about the failure of his high-budget film with Akhil Akkineni, he says, “After we completed some of the shooting we got good business offers. Then we increased the cost of the film. We planned to release it for Dasara, but it got postponed things went wrong.” He adds that director Vinayak on the other hand can make a budget film.

Recently, director Boyapati Srinu made a film Jaya Janaki Nayaka starring Bellamkonda Srinivas. The budget of the film went high and though the film got positive talk and good openings because of Boyapati, the revenues didn’t add up. Interestingly, the same director earlier made a film Sarrainodu with Allu Arjun, which went on to become the actor’s career best. Seems like films featuring small stars are set up for failure as the revenues inevitably can’t match the budget of the film. 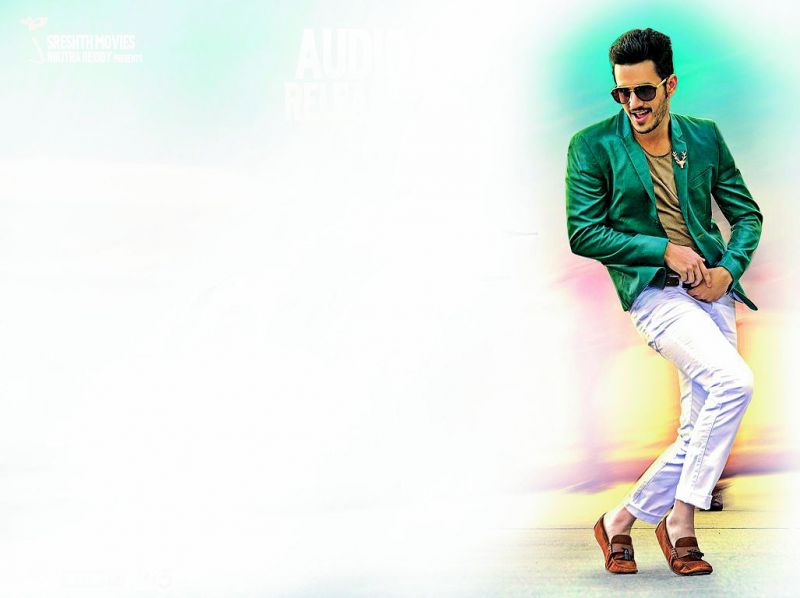 “These days, a top director who is making films with big stars can’t make a small film. It never works out, because the top director can’t work with small technicians. He wants to rope in the top cinematographer, music director  and picks the lavish locations too. Though the film gets good business because of the director, it cannot sustain,” says producer Abhishek Nama. 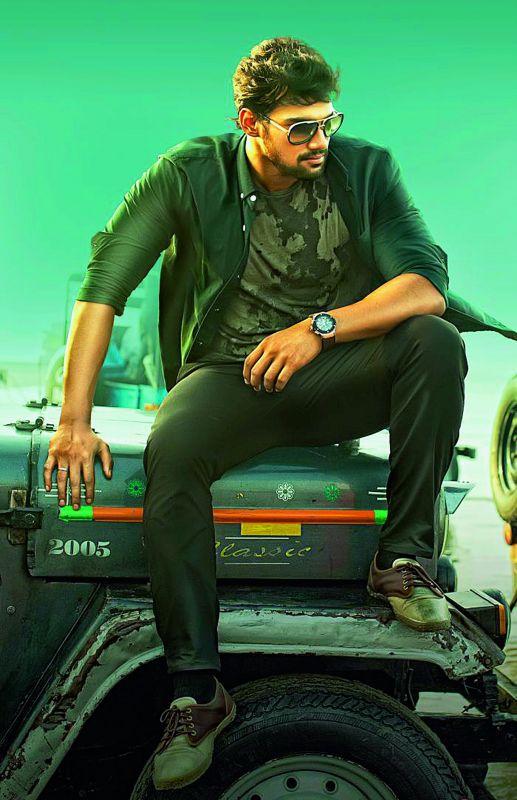 Even if these directors reduce their remuneration by half, it will not work out. There are many such instances. Naga Chaitanya who became a commercial hero, now has a market range of Rs 30 crore. So a big director can make a film with him, whereas when it comes to his brother Akhil, it won’t work out because of his smaller market visibility.

V.V. Vinayak took on the responsibility of Bellamkonda Srinivas’ debut film Alludu Seenu. The film was a big success and collected nearly Rs 30 crores, which was very good for a debut, but still went into loss because the budget of the film exceeded Rs 35 crore.

Similarly, director Sukumar did a small film with Raj Tarun, but he produced it and other technicians like music director Devi Sri Prasad and cinematographer Ratnavelu became partners and didn’t take any remuneration. Even that film went over budget when compared to Raj Tarun’s market value.

Presently, V.V. Vinayak is making a film with Sai Dharam Tej, under C. Kalyan’s production. “Yes, it’s a risky project, but I trust Vinayak, so I decided to produce this film,” says Kalyan. “If you compare the actor’s earlier film and my film, the budget is triple. But I am confident about Vinayak and his story. The film has to run very well at the box-office to recover money,” he says.

When asked if these top directors can make a small film, he replies, “No, because they can’t experiment with big stars and can’t come down to do films with small actors. For my film, I am erecting sets not only for the songs, but also for the action scenes. The budget estimation is already going high.”

Similarly, Boyapati Srinivas immediately replies in the negative when asked if he can make a small film with a small star. “No, I can’t, because the audience is used to my style and mark of my films and the expectations are high. Even if I decide to do a small film, I have to rope in big technicians and the budget becomes a problem. Moreover, all my stories are meant for big stars and I can’t do a small film at this time,” he says.