Director Puri Jagannadh is scaling new heights with the success of his latest film, iSmart Shankar, and while he’s been approached by many to direct their films, a source tells us that Puri will direct Vijay Deverakonda next.

“Talks have been on for a while now, but the director and actor met on Friday and have decided to work together,” says the source. There are also reports that Puri may join hands with Kannada actor Yash for a film. But for the moment, the Kannada actor is busy with his KGF 2 shooting, which is taking longer than expected. In the meantime, Vijay and Puri have agreed to do a film together. 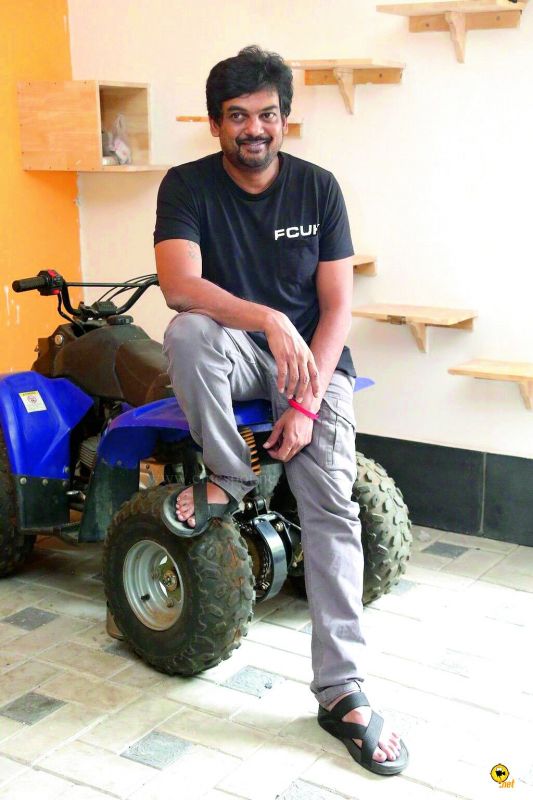 “Puri is known to not take too long to complete his films, and Vijay is keen on joining hands with Puri because the director showcases his protagonists in a different way,” added the source.