Amyra Dastur, who is currently shooting in Iceland for Jackie Chan-starrer Kung Fu Yoga, was in for a surprise when she received a special gift from her co-star.

Jackie gifted her a personalized jacket — He had gift wrapped the jacket and presented it to her. Now what makes this very special is the fact that these jackets are only owned by Jackie’s team of stuntmen. 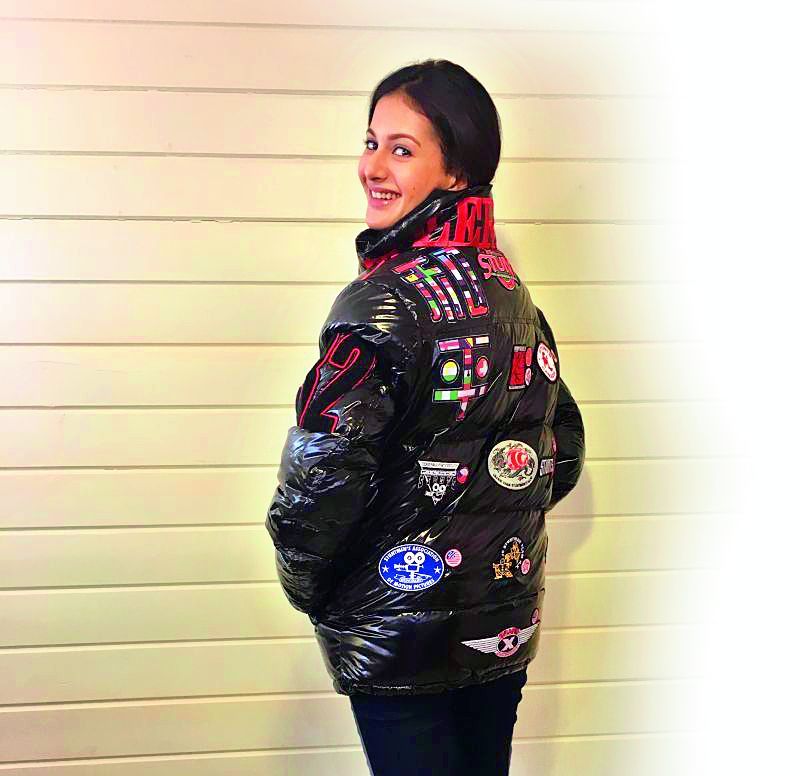 An elated Amyra says, “I am very happy that I got this special gift from Jackie Chan. Jackie designs and manufactures these jackets only for his stunt team. I guess it was his way of accepting me into his team because he saw how hard I was working on learning Kung Fu as I practiced with the team for 2-3 hours every day.”

In the film, we’ll see the actress perform action sequences. The movie is being directed by Stanley Tong and also stars Aarif Rahman and Sonu Sood.