Mahesh Babu is all set to complete his present film Bharat Ane Nenu by the end of January next year. The superstar is keen to start another film that is being directed by Vamshi Paidipally from February onwards. The film was officially launched sometime back, but the shooting has not yet started. “The script work is completed and even the locations are fixed. 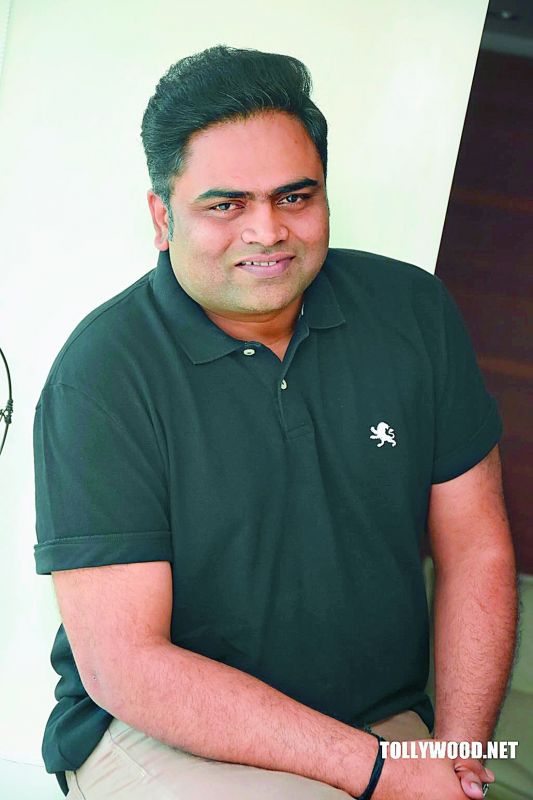 They are now waiting for Mahesh Babu to complete his current film directed by Koratala Siva,” says the source. The female lead is not yet finalised as there are many names making the rounds. They are not in a hurry to decide the female lead and they want to finalise it in January, added the source.