While everyone’s awaiting the release date of the Venkatesh-and-Naga Chaitanya starrer Venky Mama, we hear rumours of producer Suresh Babu losing it over the film’s Rs 50-crore budget. “Suresh Babu was out of the city, touring on a pilgrimage for a few days and around that time, the team spent a lot, which jacked up budget,” informed a source, who went on to add that after he returned, Suresh gave a tongue lashing to the team about going over the budget.

As for the release date, the source added that Suresh Babu was planning to release the film either in the first week of December or on December 25. 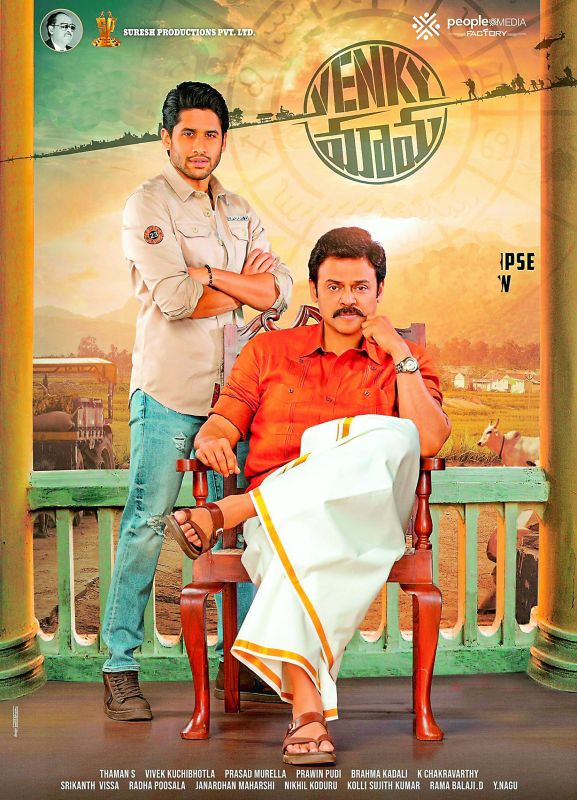 “The producer is now looking for the available dates and is sticking to releasing the film in December and most probably in time for the Christmas holidays,” the source added.

Saturday was supposedly the last day of the shoot with a little “patch work” remaining. “The post-production work is in full swing and the comic drama  will be ready by November end,” the source further said.