Kiara Advani had an enviable Telugu debut opposite Mahesh Babu with the blockbuster Bharat Ane Nenu. Almost immediately, the actress managed to sign another big film opposite Ram Charan that is directed by Boyapati Sreenu.

The actress has impressed many with her performance and her professional approach. Now the actress is in demand to be cast opposite top stars, and it looks like she may land another big banner project soon. 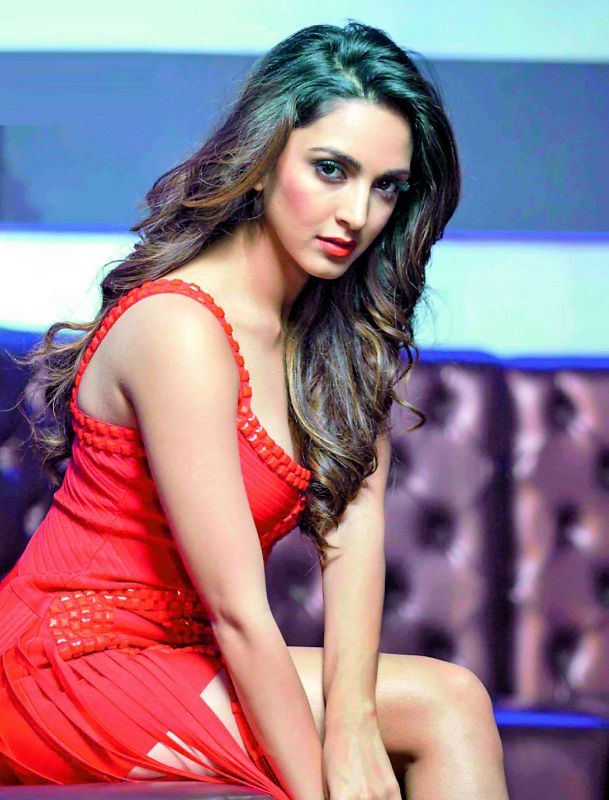 According to a source, director Trivikram Srinivas is considering Kiara to be paired with Allu Arjun in their soon-to-be launched film. Once Allu Arjun and Trivikram have finalised the script, the movie will be launched in mid-November. Though her Bollywood career didn’t exactly take off, she is evidently doing very well for herself in the Telugu film industry.