With four consecutive flops, Ravi Teja’s acting career has been down in the dumps for a while now. And although there was still some hope of recovery from Vi Anand’s  directorial, Disco Raja, a source in know now claims that the film is in trouble. Ram Talluri, who is producing the movie, has already delivered one dud with Ravi Teja in the past. And now, under his watch, Disco Raja’s shooting has come to a standstill.

“The makers have made a few changes in the script to reduce the film’s budget, and that has irked Ravi Teja. Consequently, the shoot has been put on hold and nobody knows when it might resume,” said the source. Anand’s script requires a budget of Rs 40 crore. Following the revisions, the budget has come down to Rs 30 crore as the directors have decided to settle for low-end graphics and cut short the songs in the film. 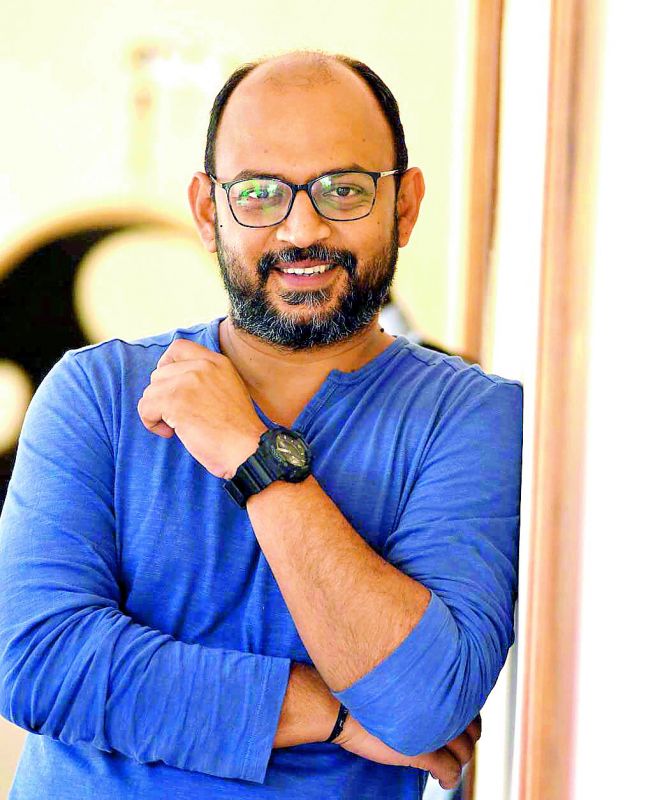 “Ravi Teja particularly wants the songs for he needs to uphold his reputation as the Mass Maharaja. Unfortunately, his requirements don’t fit the producer’s budget,” added the source.  While many claim that Disco Raja is similar to director Nandini Reddy’s Samantha-starrer O Baby, it is still worth a lot to Ravi Teja, who appears to have no backup plan.

Discovering her calling in acting