In 34 years of his career (starting in 1983 with the Kannada film Pallavi Anu Pallavi), filmmaker Mani Ratnam has just 25 movies to his credit — with his upcoming film Kaatru Veliyidai, being released in Telugu as Cheliyaa, marking his
silver jubilee. In an interview with DC, Mani Ratnam speaks about why he wants space between films, his inspirations, his magical rapport with AR Rahman and more.

On choosing Karthi
It is something new that I’ve not done before (selecting a former assistant director to act in his film). He kept it alive, brought in some freshness into the entire thing and he also tends to explore. If somebody is very comfortable in a role, then you are not exploring anything.
I have watched a few films of Karthi. More than an actor, I know him as a person; he is a gentleman and well-behaved. But, not all the characters need to be gentle (laughs). It is not a routine ‘hero’ kind of a role. The fact that it is tough makes it more interesting and maybe more genuine. 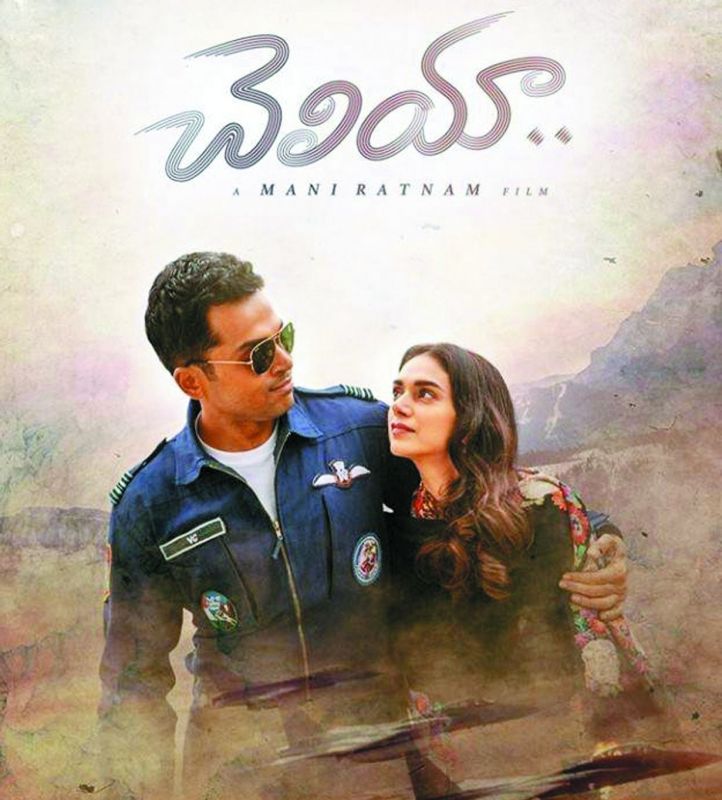 Mani and romance, inseparable
I am a romantic person in real life; my approach to romance is that you don’t take the other person for granted. That’s what I portrayed in my earlier films that there could be warmth and love that exists among older couples too.

On Aditi Rao hydari’s performance
We actually did an audition with Aditi, before choosing her. She had to learn Tamil, and worked very hard to understand the role. She has put in her heart and soul.
On A.R. Rahman being a ‘magician’
He really is, isn’t he? Whenever we work together to make music for a film, we are not only looking forward to creating hits — but also willing to experiment and try something new. I don’t really look at one song to describe one situation, but music as a whole for the movie that I am making. It gives us more freedom and scope on the whole... maybe that’s working out for us.

Son Nandan wants to be an academician
Nandan is not interested in films. He is doing his PhD, is truly academic, and follows politics strongly! I studied something and pursued a career that had nothing to do with what I learnt. But I’m not saying education hurts anyone! It gives you great exposure.