Nagarjuna's picture has been going viral on social media.

Mumbai: Despite more than three decades in the film industry, Akkineni Nagarjuna can still give the young actors a run for their money at the age of 58 when it comes to fitness.

The Tollywood superstar proved this once again, with his latest picture on Facebook.

The actor looks his fittest best, sporting his youthful looks and chiselled body while posing with swag with the sunglasses on.

Fans naturally went gaga over his latest picture, asking him whether his age was 20, and showered him with terms like ‘fitness ka baap’, 'super', 'King' and much more. 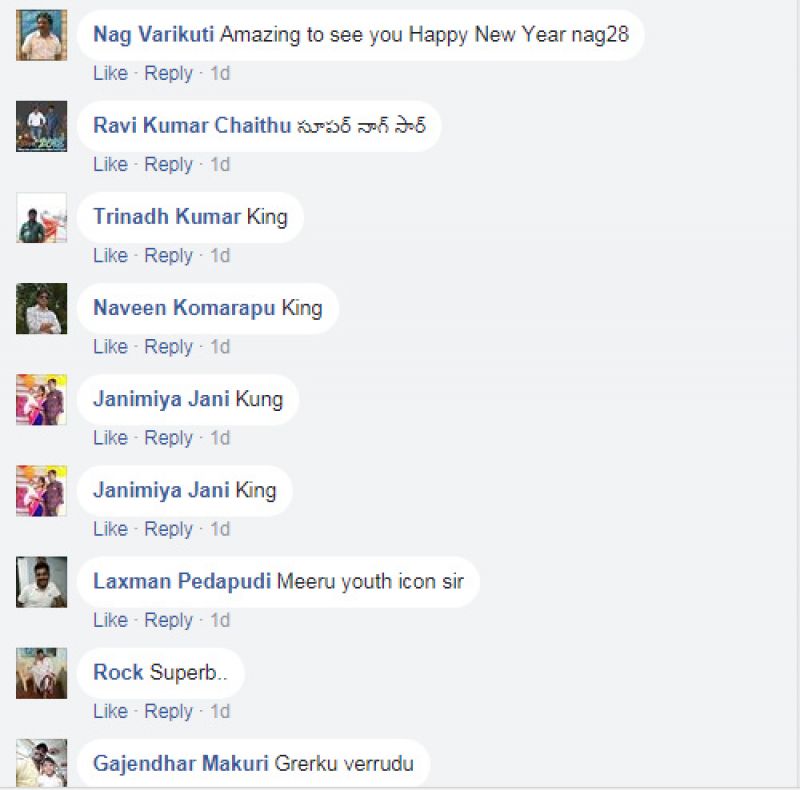 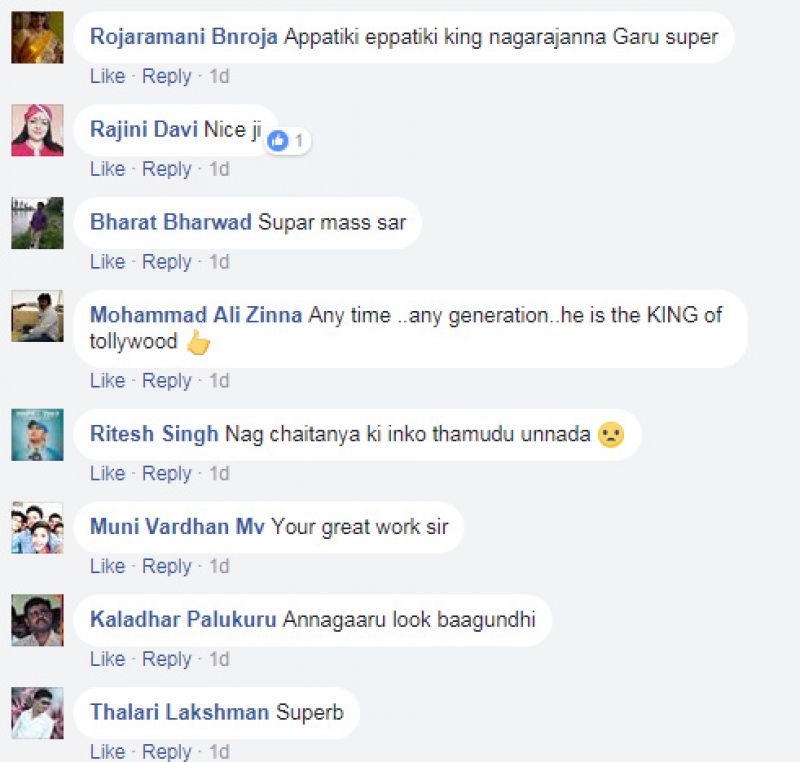 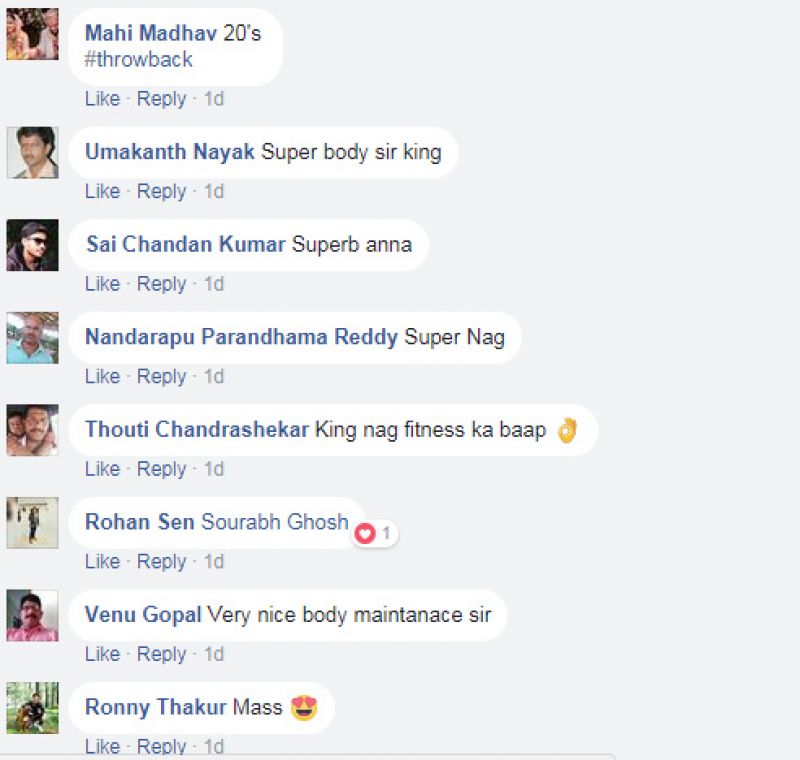 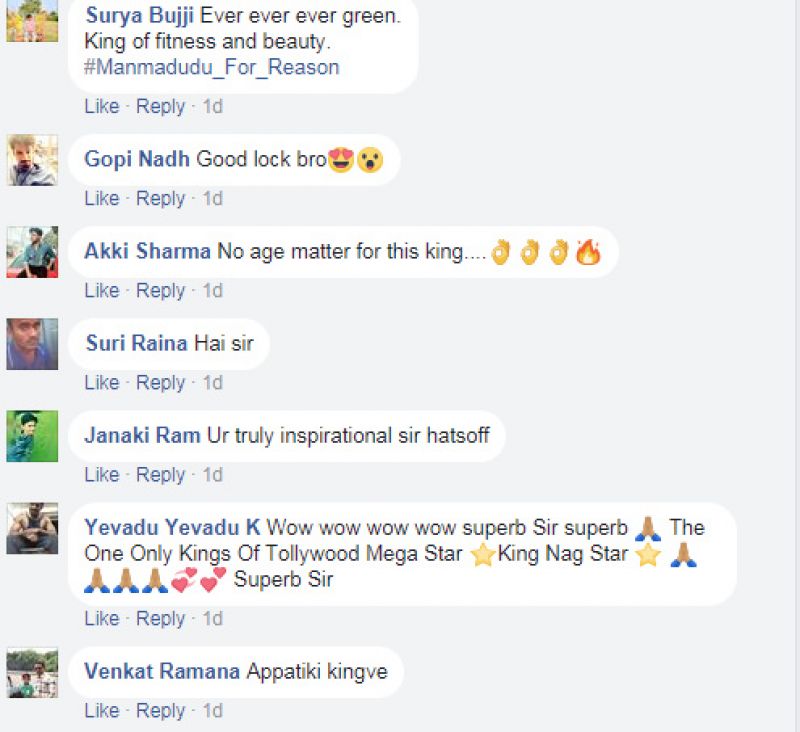 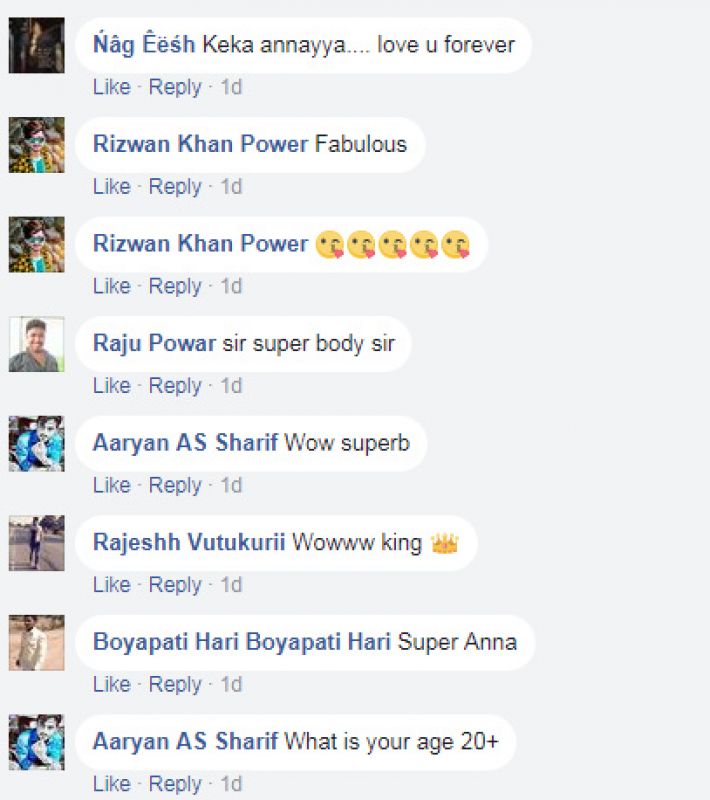 In a recent interview, he had joked that he and his two sons, Naga Chaitanya and Akhil Akkineni, both actors, are competitors and we don’t beg to differ.

He is also reuniting with Ram Gopal Varma 28 years after 'Shiva' for an action film.

Rana Daggubati signs his next