Payal Rajput is on a roll! After the super success of RX 100, the actress went on to make her Tamil debut, and now we hear that she has bagged another important Telugu project. She will soon have the opportunity to be paired opposite Ravi Teja in his forthcoming film that will be directed by Vi Anand and produced by Ram Talluri

While Nabha Natesh has already been cast as one of the leading ladies, Payal will play the other female lead. Vi Anand chose Payal after seeing her acting prowess in her Telugu debut, RX 100. Since Vi Anand’s story can accommodate two leading ladies, he believed Payal’s presence would light up the screen and complement actor Ravi Teja well. 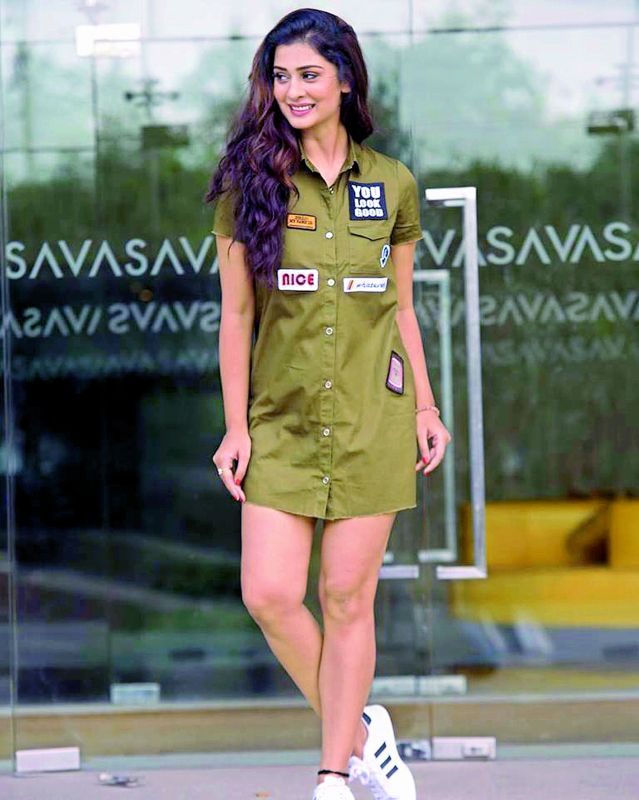 The actress was thrilled after listening to the script, as she believed Ravi Teja’s film would be the ideal project for her after RX 100. A source informs, “Payal heard the narration and was excited with the script and her character portrayal. She will join the team soon.”

Mehreen Kaur is getting engaged

Manam franchise in the offing?