Sivaji Raja to be ousted as MAA president!

A few days ago, we reported the alleged misuse of funds by members of the Movie Artiste Association (MAA). Now, our source reveals that Sivaji Raja, the president of the Association, knew about the misappropriation all along. With this news coming to light, MAA general secretary Naresh has taken control of the office and seized documents that could act as evidence. “Naresh has collected evidence of the misuse of funds and called for an emergency executive meeting to discuss the situation,” says the source. The meeting is underway at the time of this article going to press, and some explosive outcomes are expected.

The MAA recently organised an event with Chiranjeevi in the US, and the mega star agreed to raise funds for the construction of a building for the MAA and to help artistes in need. A large amount of money ended up being collected through the event, but, according to our source, members of the Association’s executive committee pocketed some of it by messing with the accounts. 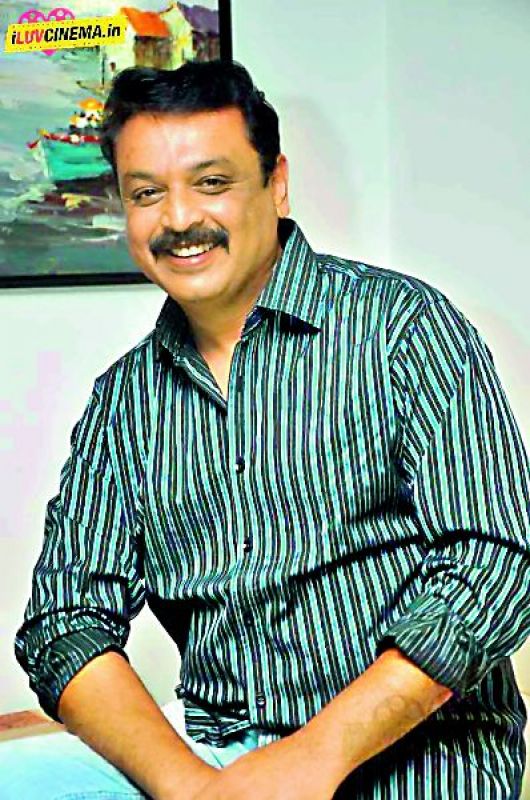 The source also reveals that a few members and the MAA president formed a separate group to carry out these activities, keeping the general secretary out of the loop. “At the executive meeting, they didn’t even discuss the US trip and how many people would be going. They were supposed to have informed everyone officially, but they deliberately ignored the rules and went ahead with the tour,” the source adds. Allegedly, when Naresh called Sivaji Raja to ask for the list of people travelling to the US, the president never responded.

Another malpractice that has been uncovered is that recordings of the MAA meetings have been tampered with. “For the past several years, every executive meeting has been recorded. But it has come to light only recently that recordings for the past year have been erased completely, and the relevant papers have also been misplaced,” the source says.

It is believed that an attempt will be made to impeach Sivaji Raja from his post. Members of the executive committee feel that it is for the first time since the formation of the Association that it has earned such a bad name. Additionally, many also feel that the president failed to handle the recent Sri Reddy controversy properly. “His loose talk brings a bad name to the MAA as well as the industry,” says the source.  Meanwhile, Mahesh Babu is gearing up to leave for the US to participate in another event organised by the MAA.