Mumbai: After investing almost five years of his career solely and completely to the ‘Baahubali’ franchise, people could be forgiven if they can’t imagine Prabhas as anything else.

And after basking in the glory of the blockbuster success of the second part of the film, the actor has quickly moved on his next, ‘Saaho’ and had even posted an emotional message about moving out of ‘Baahubali’ when he begun shooting for the new film.

While Prabhas flaunted long locks, beard and heavy warrior-like outfits in ‘Baahubali’, he will be seen in a shorter hairdo, a stubble and more ‘chocolaty’ look in 'Saaho.'

Two pictures of his 'college-boy like looks' had gone viral immediately after they came out. 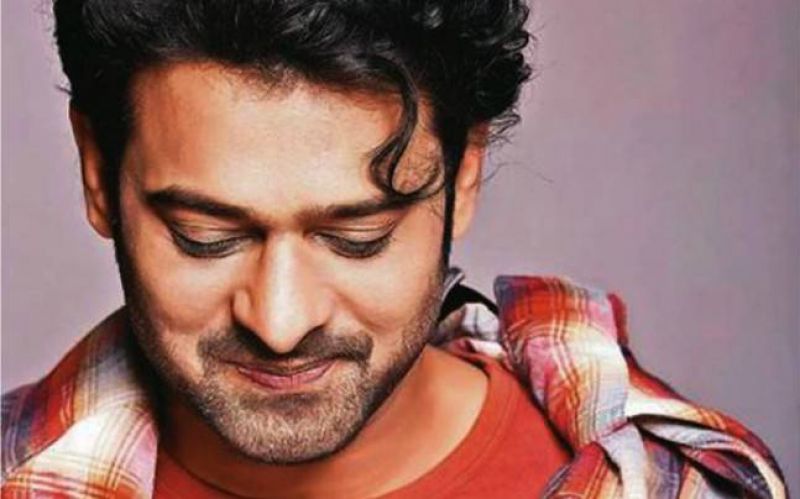 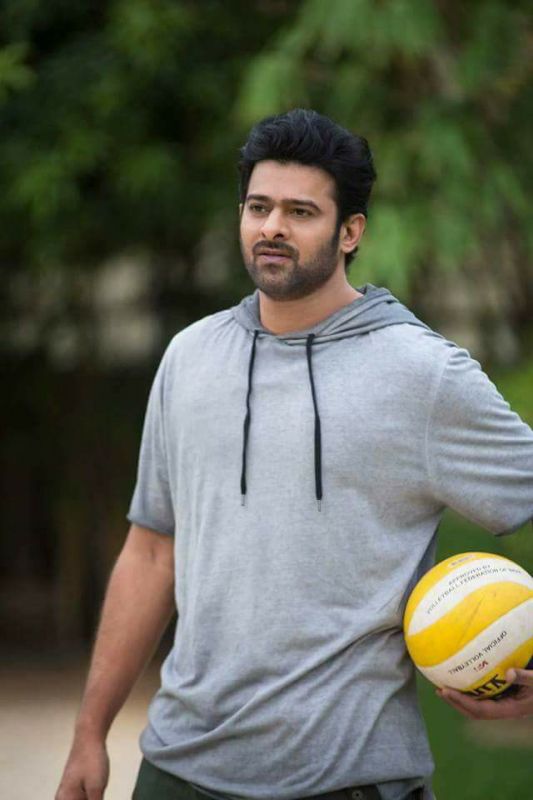 And now Prabhas himself has shared his look from the film making it his cover picture on Facebook.

Incidentally, his last cover picture was one he shared on 28 April, the release date of ‘Baahubali: The Conclusion’, of him laughing with his director S S Rajamouli. 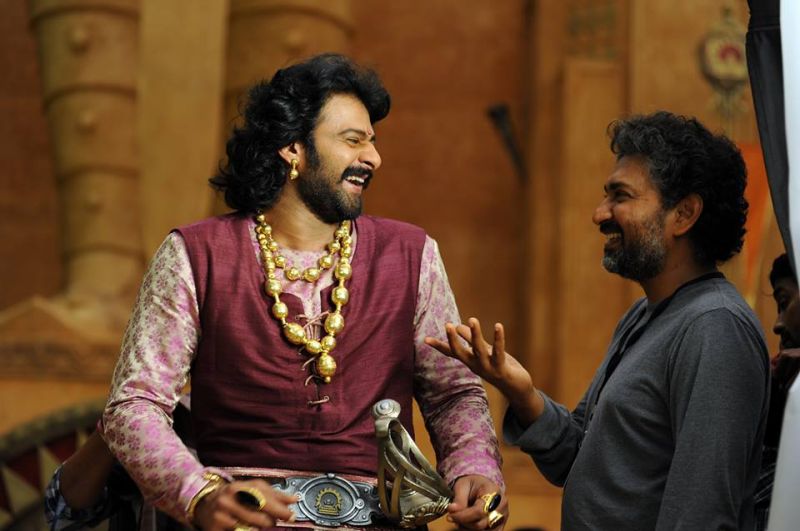 Fans obviously went gaga over his new look, calling his ‘handsome’, ‘adorable’ ‘sweetheart’ and much more. 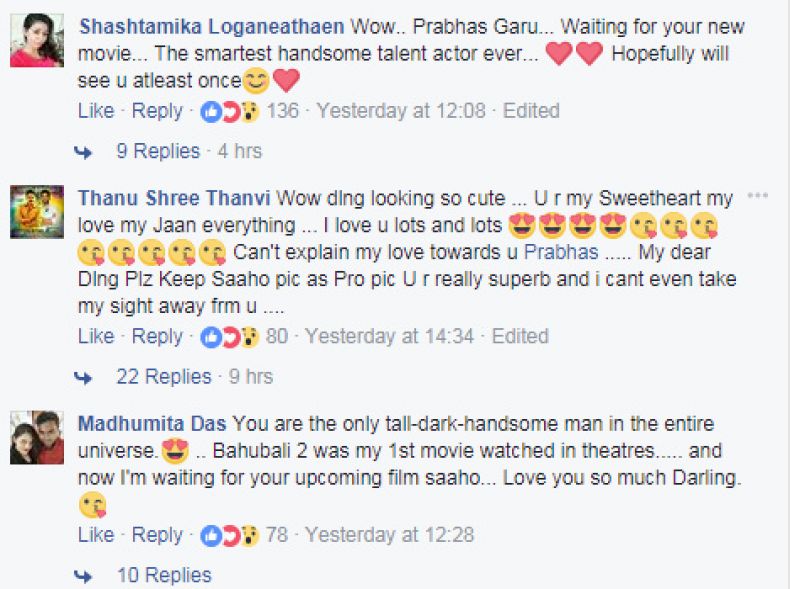 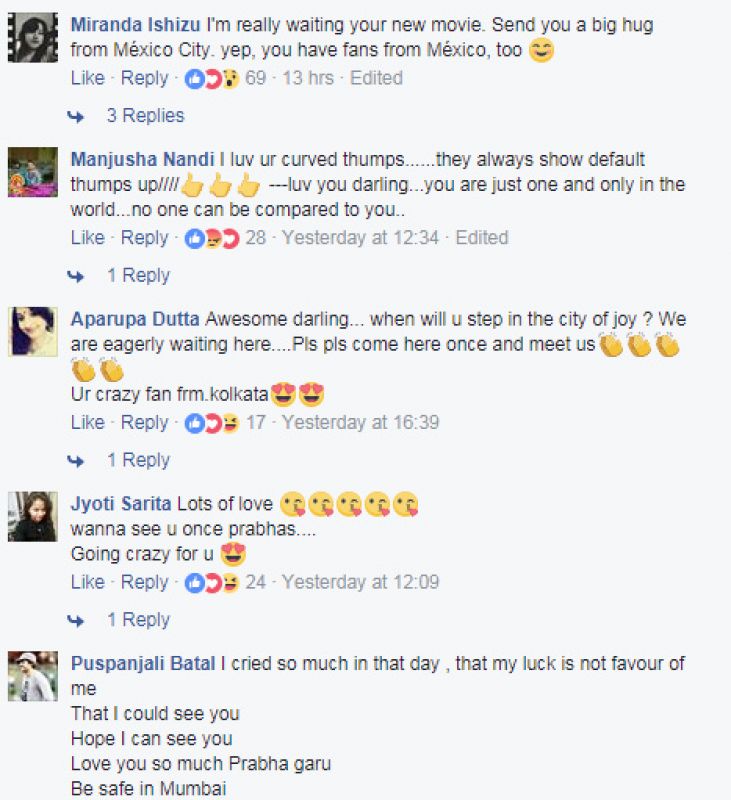 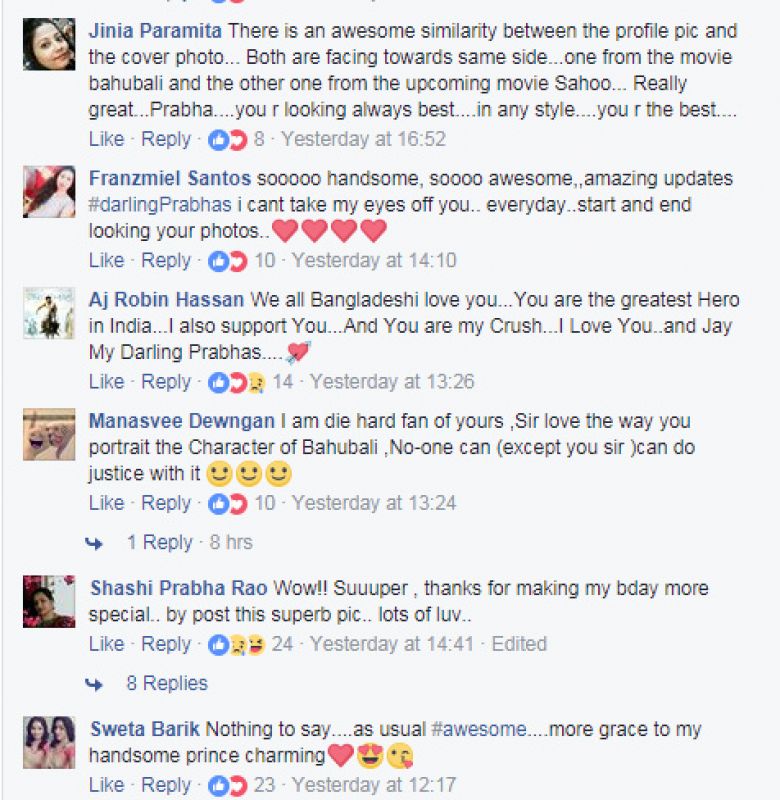 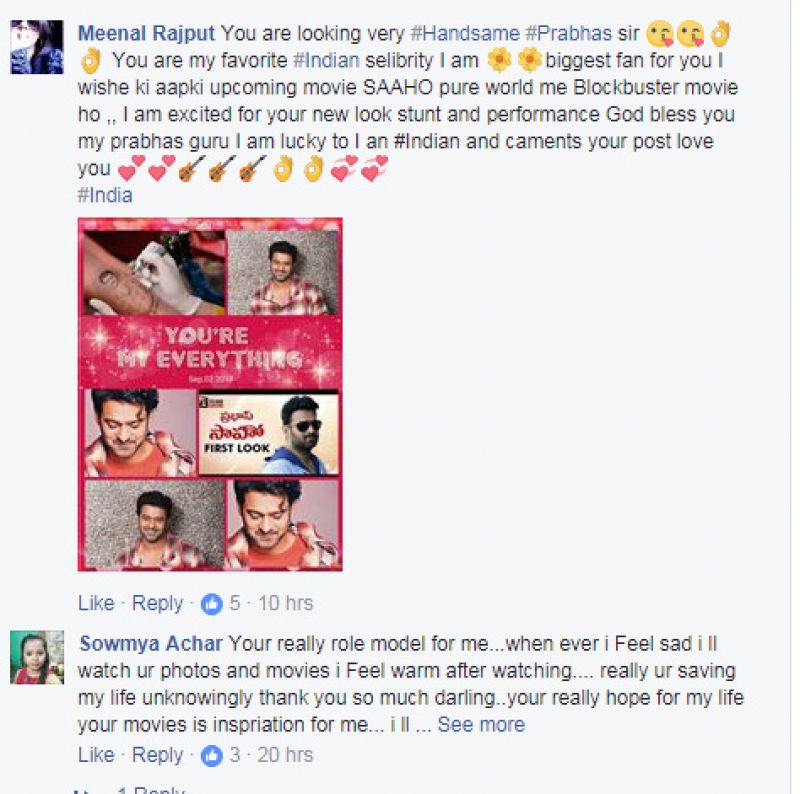 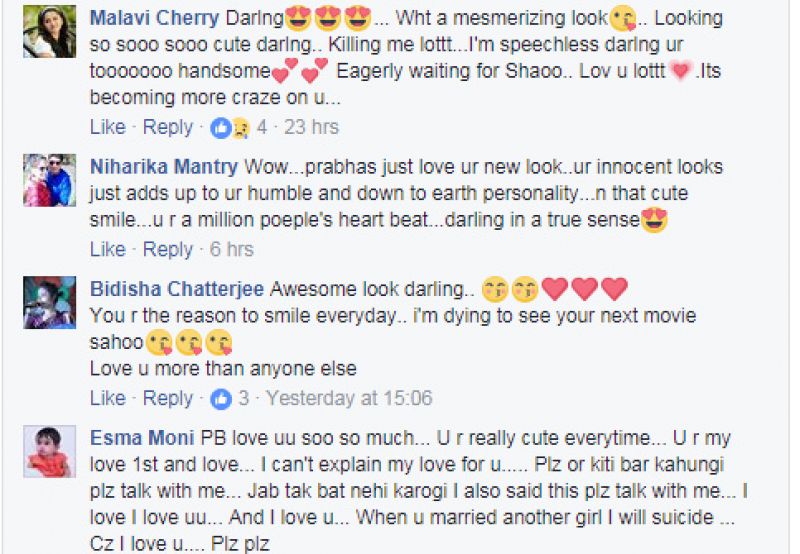 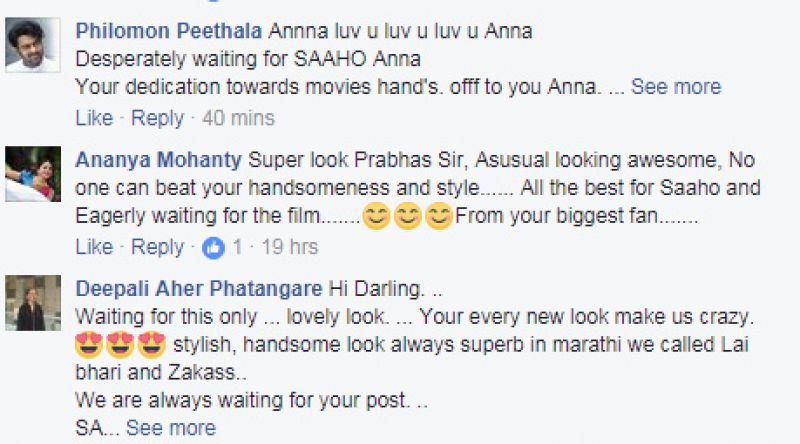 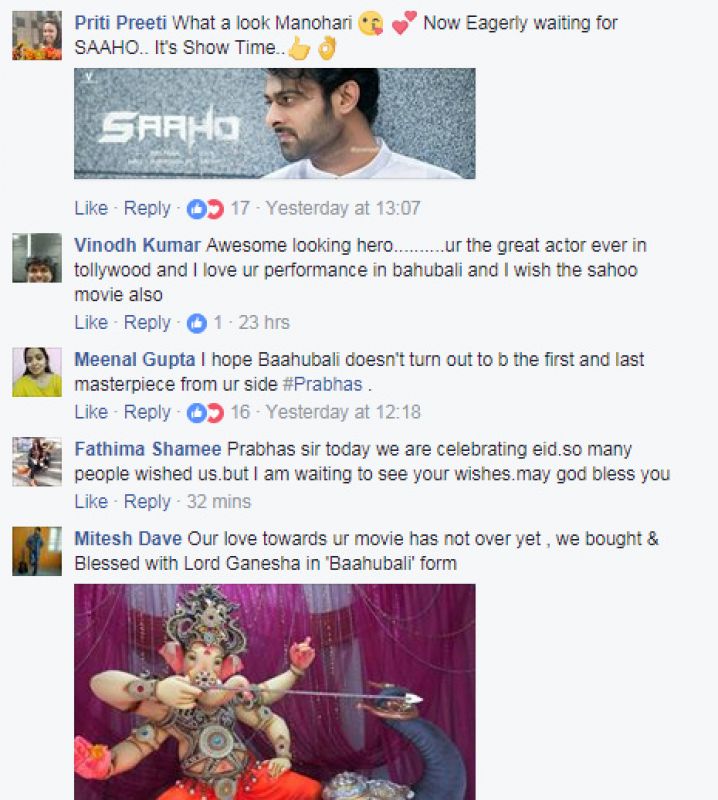 With these comments, it seems the Telugu actor’s fan following already seems on its way to what Rajinikanth, Shah Rukh Khan, Salman Khan or some of the other stars enjoy.

Prabhas’ ‘Saaho’ is currently in the news for its casting, with Shraddha Kapoor finalised opposite him and a bunch of Bollywood celebrities like Jackie Shroff, Chunky Pandey, Neil Nitin Mukesh roped in negative roles.

■This Bollywood actress is 'excited' to be cast as baddie in Prabhas' Saaho
■Fans excited about Shraddha's collaboration with Prabhas in Saaho
■'Excited to enter new action world Saaho': Prabhas shoots 1st time after Baahubali
■So excited to be a part of 'Saaho' team and working with Prabhas: Shraddha
■Prabhas looks nothing like Baahubali in his new look from Saaho

Jia Sharma to debut in Tollywood

‘I take my own sweet time to write’