After delivering a successful film Ami Tumi, director Indraganti Mohan Krishna is all set to direct Sudheer Babu, says a source. The director is coming up with another interesting script and this time a corporate is coming forward to produce the film. 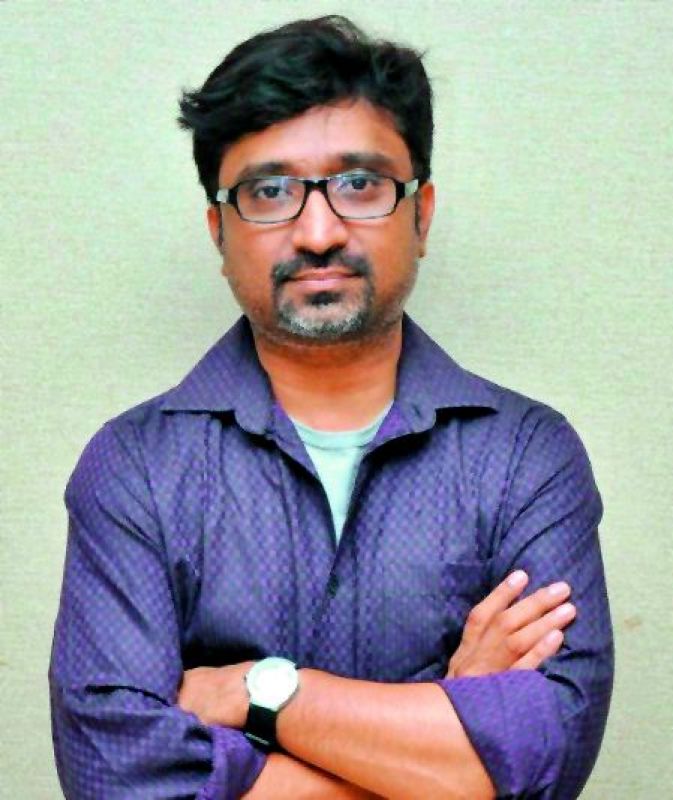 “Indraganti opted for Sudheer Babu and the official announcement may come in few days. He is also planning to rope in a top character actor for an  important role,” says a source.

On the other hand, Sudheer Babu, after doing the multi-starrer Samanthakamani, is not in a hurry to sign new films. “When Indraganti narrated his story, Sudheer liked and agreed to do it. In fact, the actor has been wanting to do a film with Indraganti from a long time,” says the source.