Actress Raashi Khanna certainly proved with her performance in her Telugu debut Oohalu Gusagusalade that she is a talented artiste. And although she was doing just fine earlier, the past couple of years have been a tad harsh on her.

Interestingly, the Jai Lava Kusa actress made her debut with the Hindi political action thriller, Madras Cafe but took up only south Indian films thereafter. 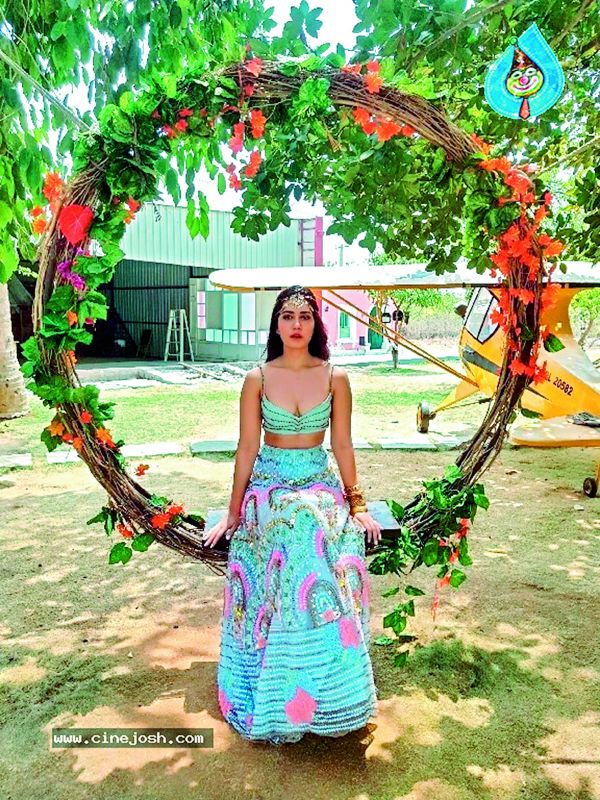 After her several box office debacles over the past couple of years, Raashi had all her hopes pinned on her last Telugu film Srinivasa Kalyanam, which unfortunately, also failed quite miserably at the box office. The actress is now doing a Telugu film opposite Arjun Reddy star Vijay Deverakonda, but that’s all.

Moreover, from the glamourous pictures which she recently circulated, it sure does look like she’s in desperate search of good roles in Telugu and even Tamil industries — especially after the failure of her recently released Tamil film Ayogya, starring Vishal Krishna.