I lost my confidence after Orange: Naga Babu

Filmmaker Naga Babu had produced the film Orange, a flop, with his nephew Ram Charan in 2010.

“After the film I struggled financially and decided to stop filmmaking, having lost my confidence,” he says, and adds, “My brothers Kalyan and Annayya (Chiranjeevi) helped me then. Later Allu Aravind approached me and offered a film with Bunny (Allu Arjun). But he didn’t tell me the date.”

According to him, it was when he was busy with TV shows, serials and acting three years back, that he was approached by Allu Aravind with Naa Peru Surya with Allu Arjun. 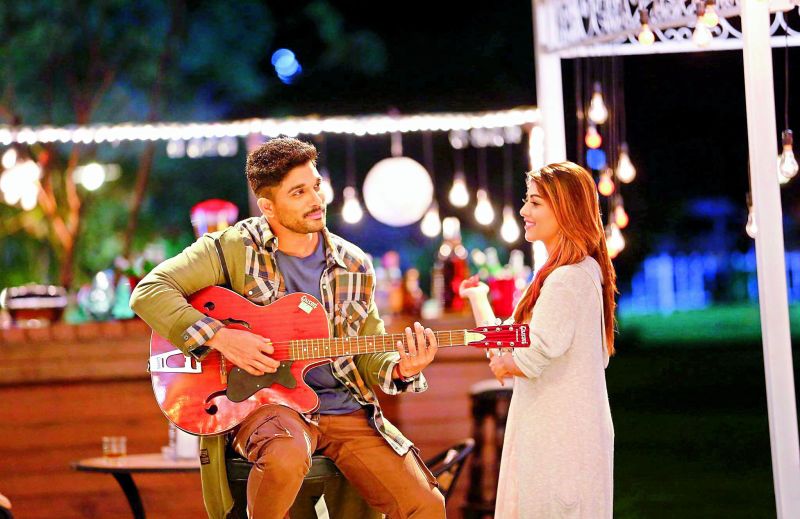 Says Naga Babu, “I told him that I was completely out of touch and may not be able to handle filmmaking, but both Aravind and Bunny (Arjun) encouraged me,” says Naga Babu.

He feels that this story is tailor made for Allu Arjun.

“Director Vakkantham Vamsi narrated the story to me and I feel this definitely will work for Allu Arjun. For this film there are a few people like Bunny Vasu involved in the production.”

He added that he would continue producing films. When asked what Allu Aravind meant when he said he suspects a conspiracy regarding the film Naa Peru Surya, Naga Babu says, “The film is not yet released, but many people are spreading negative publicity. So, Allu Aravind suspects something.”

When asked if there’s any truth behind his brother Chiranjeevi, along with him, holding a meeting, deciding to ban media, he asks, “Was there any letter from the industry on banning media people? I don’t think so and we are not Pedarayudu to ban anyone,” says Naga Babu, who pushed it aside as rumours.

Talking about fans who threaten and troll critics, he stated, “We meet our fans regularly and tell them not to react. There are some senseless people who are not in touch with us, who continue to do so.”

Naga Babu has been part of Jabardust show for many years now.

“The show is number one, especially among women, and people are envious of its success. I am proud to be part of the show,” he says.

Hamsa Nandini opens up about her cancer diagnosis