Fans are eagerly awaiting the first look and teaser of Mahesh Babu’s film with A.R. Murugadoss. The makers have finished shooting in various cities, and the team is currently in Vietnam. Though Mahesh conveyed to all his fans that he plans to release the first look soon, we hear that it will be released on April 14. 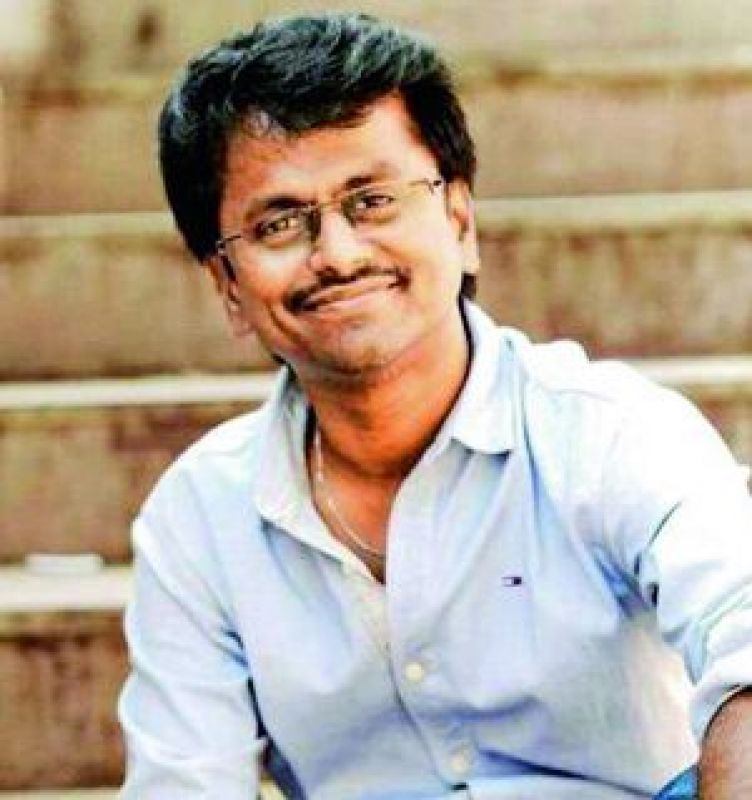 “It is a bilingual film and the makers are not in a hurry to release the first look, as a lot depends on it. It has to be a perfect teaser, and so they  are planning to release it on April 14 — the Tamil New Year’s day,” says a source. The graphics for the teaser are being worked on, in the UK. Haris Jayaraj, the music director of the film, is currently working on the teaser, added the source.

“To all my dearest fans, I know you have been eagerly waiting for the first look of #Mahesh23. Our team is shooting day & night for the film. The first look will be out very soon. Requesting you all to be a little patient. Love you guys as always :) (sic),” tweeted Mahesh Babu.