Travis Scott is slamming claims that he cheated on girlfriend Kylie Jenner. His representatives tells E! News that the rapper “strongly” denies any allegations of cheating on the makeup mogul and insists there was no fight between the pair. “The reason he stayed home from his show tonight was very much because of illness,” the rep explains.

Earlier on Thursday, Scott tweeted, “Buffalo I’m so sorry I can’t perform tonight. I’m under the weather and it fucking sucks! Can’t pull up without full rage.” 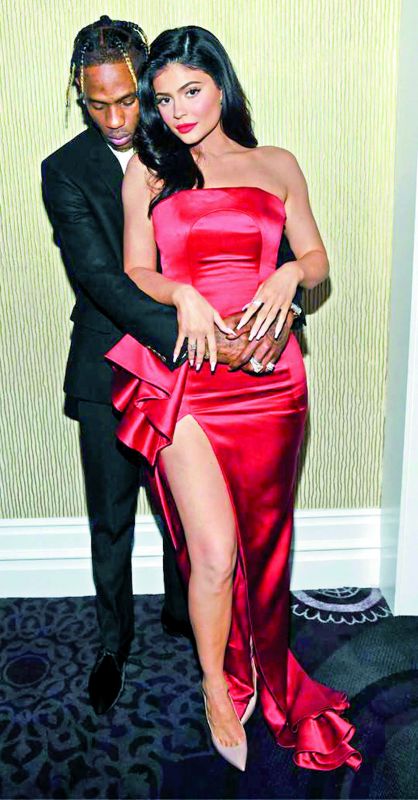 However, one tabloid reports that Travis isn’t really sick. The site alleges that Kylie and Travis got into an explosive fight after the rapper traveled home to visit with their daughter Stormi Webster while on a short break from his tour.