“Abbu (Abburi Ravi) and I studied together and I am happy that he is getting introduced in a villain’s role. He was always my favourite friend and a few months ago, he informed me that Saikiran was coming up with a film on Kashmiri pundits,” said Trivikram at the launch, adding that he was confident in the director’s skills. 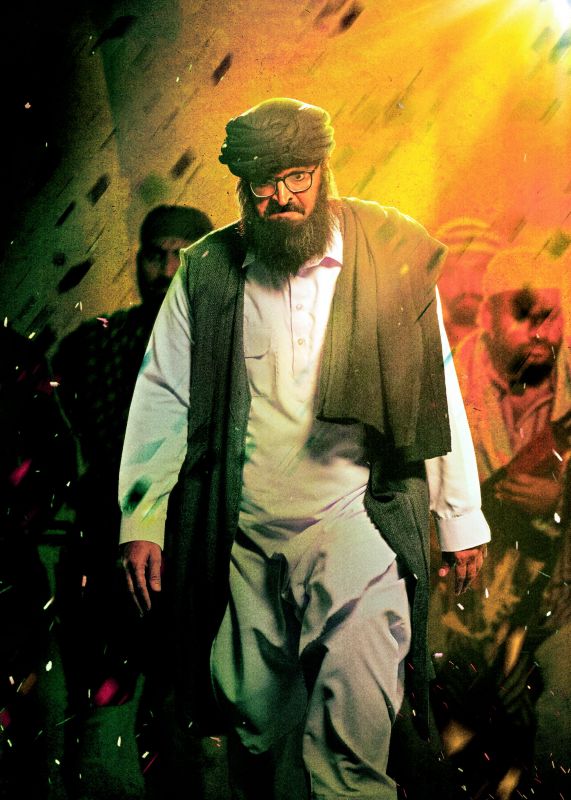 “I am sure this film will be a great success and that director Saikiran will earn a good name,” said Trivikram, who advised his good friend Abburi to not stop writing after getting into acting. “He may be busy as an actor after this film, but he should not stop writing,” he added.

Meanwhile, Abburi Ravi was elated that Trivikram launched his debut look. “Trivikram introduced me as a writer and has now launched me as an actor. I always take his advice when I start something new, he is the backbone of my career,” he said. 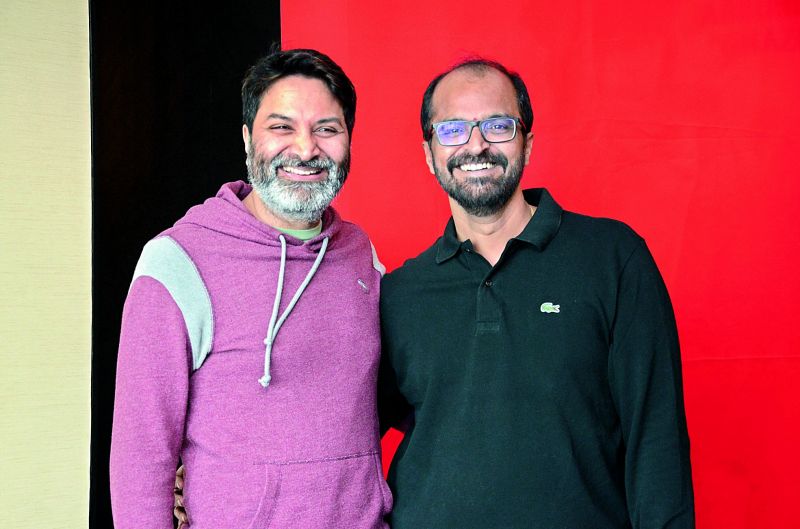 Aadi Saikumar will play NSG Commander Arjun Pandit, while Airtel girl Sesha Chatri is being introduced as the female lead.