DECCAN CHRONICLE. | SURESH KAVIRAYINI
Published Jan 2, 2020, 12:00 am IST
Updated Jan 2, 2020, 12:03 am IST
Rumour is both actors are locking horns over the release dates of their respective films. Will both release on the same day? Mahesh Babu is miffed

However, the battle continues over promotional content. Whenever Mahesh Babu’s team releases a promo, the Allu Arjun team does the same on the same day.

Over the last few days, reports are doing the rounds that Allu Arjun is advancing the release date of Ala Vaikuntapuramlo to January 10, one day ahead of Sarileru Neekevvaru. “Mahesh Babu is putting pressure on his producers to get clarity about the release date of the other film,” says a source. 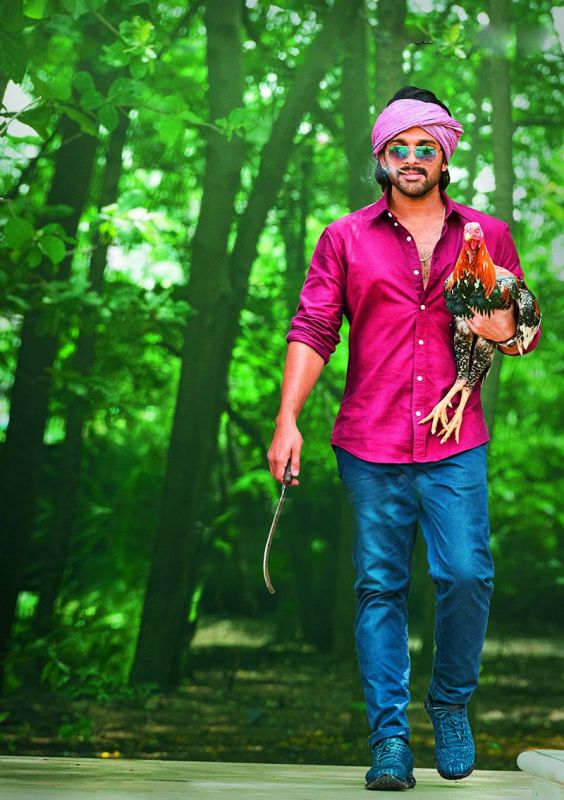 Another source says that if the release date of Allu Arjun’s film is advanced, Mahesh may release his film too on the same date. “There is a chance that both films will be released on the same day if things go on like this,” the source said.

Meanwhile, a source from Mahesh’s team said Dil Raju, one of the producers of Mahesh Babu’s film and also a distributor for Allu Arjun’s film in the Nizam area, had “called the producers of Allu Arjun’s film and told them that he would not distribute the film if the release date was advanced. He also clarified that he would screen only Mahesh Babu’s film in his theatres.”

Anil Sunkar, the producer of Mahesh Babu’s film, said “We announced January 11 as the release date, and we are going with that.”

The questions that many people are asking are, why is Allu Arjun making this a personal issue, and, why is top producer Allu Aravind, the presenter of his son’s film, maintaining silence on what has become a big topic of discussion in the industry.