No change in Kavacham’s release date

Young actor Bellamkonda Sreenivas is playing the lead in the action thriller Kavacham that is being produced by Naveen Sontineni.

The makers say that there will be no change in the release date of December 7, as announced earlier. Directed by Srinivas Mallela, actress Kajal Aggarwal has been cast opposite a younger hero in the film. 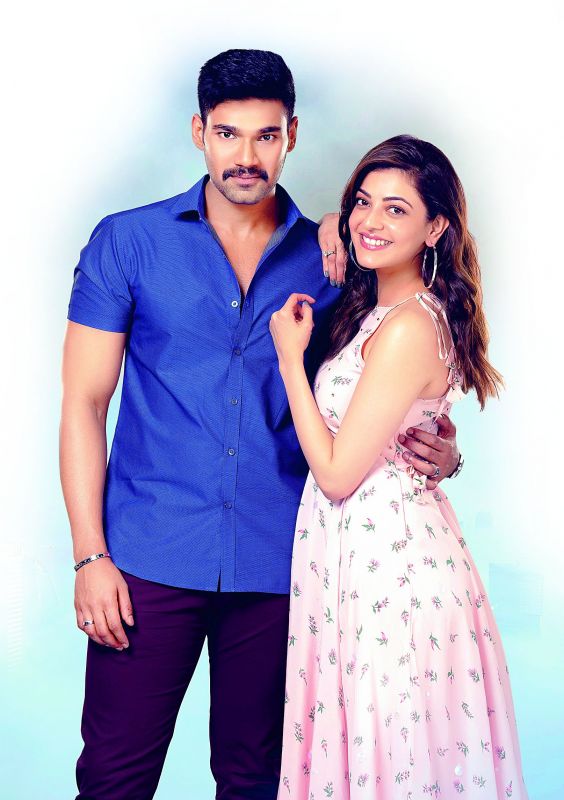 “Kajal has been paired with Sreenivas, who is much younger to her. It will be interesting to see how both look together,” says a source. The makers are extremely confident about the action thriller and can smell another big hit for the actor.

Sreenivas already created a market for himself and this film could take his career to new heights. Bollywood actor Neil Nitin Mukesh will be seen in  a negative role in the film.