All is not well at Balakrishna’s film unit

Balakrishna has been shooting for his upcoming film with director K. S. Ravi Kumar, having completed a schedule in Thailand. However, a source tells us that all is not well with the film crew.

“First of all, the producers booked a very cheap hotel for the director and Balakrishna. Such hotels are usually booked only for the spot boys and operators. In fact, the whole unit stayed in one hotel there. And the director brought that anger into the sets every day, losing his cool and shouting at unit members. He even completed the shoot without much interest,” says a unit source. 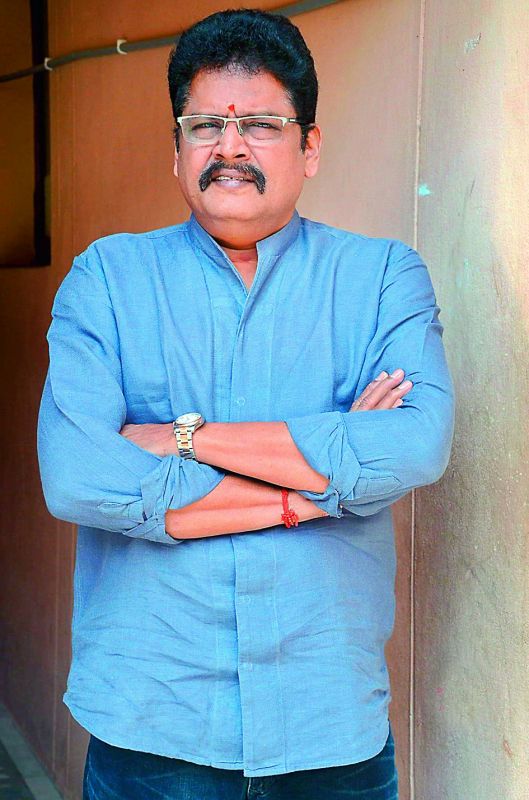 Ravi Kumar is one of the senior and popular directors in the industry, who has even directed top actors like Rajinikanth, Kamal Haasan and Chiranjeevi. Interestingly, the director’s last film was Jai Simha with Nandamuri Balakrishna.