His lineage apart, Akhil Akkineni has been trying to prove his mettle in the industry. The Hello actor, who has been on the lookout for unique roles, will be seen as a playboy in his untitled forthcoming film.

Apparently, Akhil’s charming personality and his quintessential lover boy looks prompted the film’s director Venky Atluri to design such a role for him. The filmmaker took inspiration from one of the shades in legendary actor ANR’s (Akhil’s grandfather) role in 1971 classic Prem Nagar. 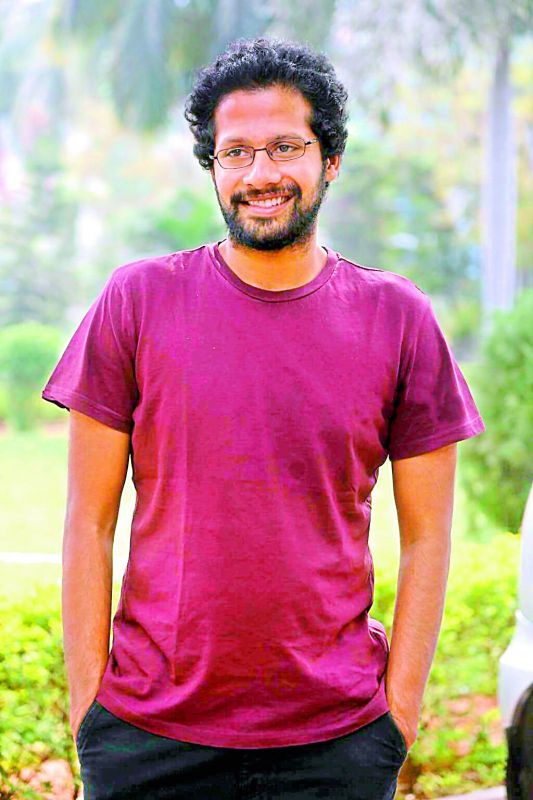 A source informs, “While ANR’s role has different shades in Prem Nagar, director Venky Atluri was largely inspired by his teen heartthrob act. Hence, he decided to build the thread for Akhil’s role as a happy-go-lucky guy.”

The source adds, “Although Akhil looked natural in his part, Venky designed his role carefully. Since the actor commands a good female following, the director ensured that the role is humorous and fun-loving too.”