Happy with the performance of his film F2 at the box-office, producer Dil Raju has already announced a sequel. “The shooting of the sequel will start in 2020 and I am planning to release it during Sankranti 2021,” informs Dil Raju, adding that Venkatesh and Varun Tej will star in the sequel.

“We are also adding another lead actor in the sequel and will announce the name once the script is locked,” he says, adding that Anil Ravipudi, who helmed F2 will direct the sequel too. 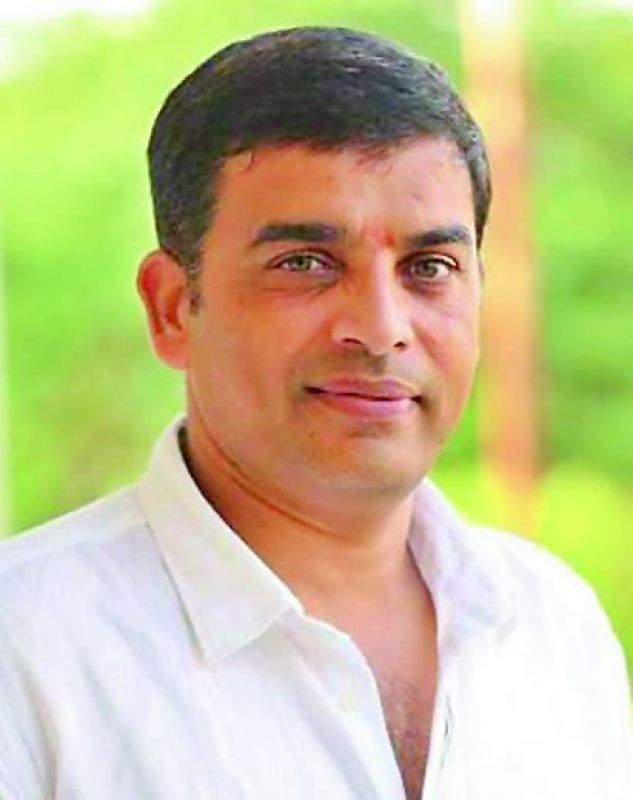 Talking about the holdup in his other film Maharshi due to pre-production delays, Dil Raju says, “We are now planning to release the film on April 25 without further delay.”