Don Quixote to get a Kathakali adaptation

Scene from the rehearsal Don Quixote

With exposure to other cultures, an art form will evolve over time; nothing can curb it. The same thing has happened to Kathakali, which has broken off from the shackles that confine it to a strict system. Besides the staple adaptations of early Hindu scriptures, Kathakali has now opened up to new themes, including Shakespearean novels.

Kathakali artiste group Margi is now preparing for a bigger challenge by adapting Miguel de Cervantes Saavedra's Don Quixote published in 1605, which is considered as one of the greatest works of fiction. The story revolves around a hidalgo named Alonso Quixano, who sets out to bring justice to the world after he loses his mind by reading too many chivalric romances. He also takes on the name Don Quixote de la Mancha. 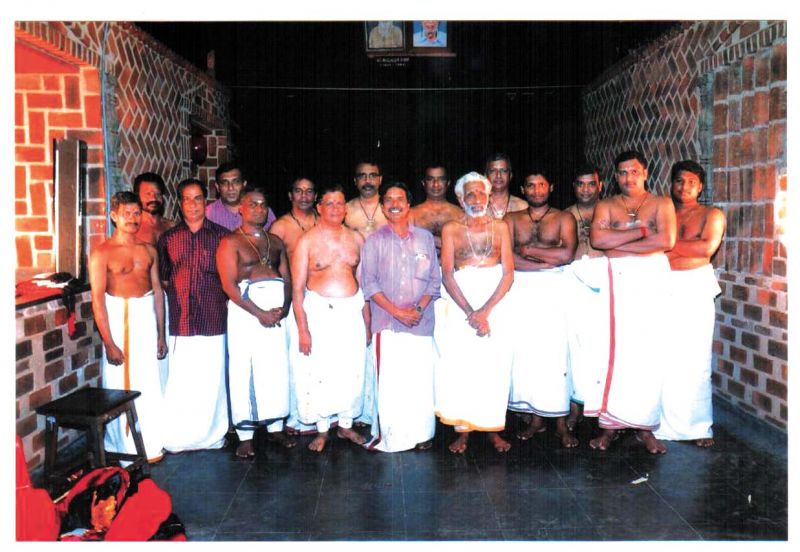 The team from Margi

In January, the director of Casa De La India, a Spanish cultural institution functioning with the support of the Spanish Government, along with his wife, approached the Margi theatre with an ambitious project in mind. “Around 20 years ago, a few of its members had come to learn Kathakali from Margi. It was their long time wish to adapt Don Quixote to Kathakali. They want to mark the fourth death centenary of Cervantes and the publication of the second part of Don Quixote with this Kathakali adaptation,” says S. Sasikumar, an office bearer at Margi Theatre.

Sasikumar, along with other members of Margi, has assembled a team of 17 artistes, who will be travelling to Spain to perform Don Quixote on July 8. The major challenge the team at Margi had to face was the creation of an apt text for Kathakali. The Aattakatha or the text for the adaptation was penned by P. Venugopalan, vice-president of Margi. “Back in 2005, the Casa De La India had approached us with the same idea, but it was refused then as it was considered very difficult to merge a European story and Kathakali,” says Venugopal. 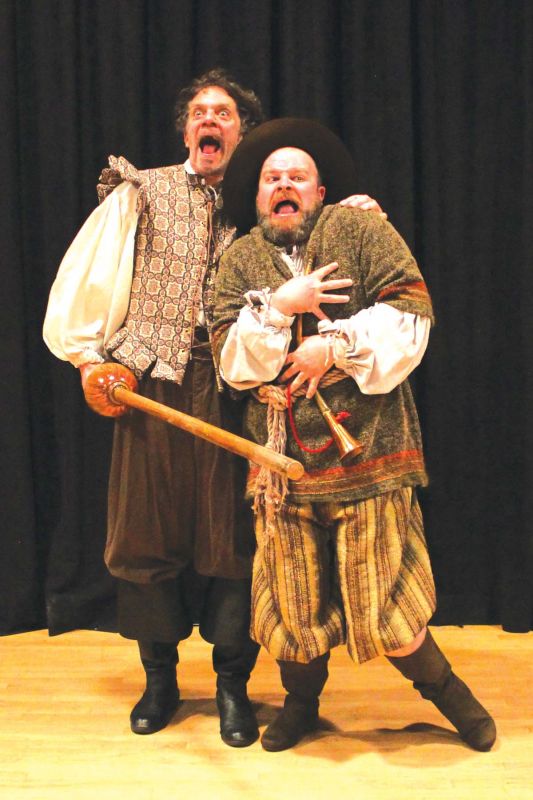 A scene from an international production of Don Quixote

Explaining more about the process, he says, “The entire text of Don Quixote sums into 1,500 pages. Although I had my doubts about the adaptation initially, after reading it, I understood that there are plenty of elements in the story that are a perfect fit for Kathakali.” “The story has all the adventures we see in a Kathakali performance; the only difference is that the entire story is fictional. Here the protagonist is involved in silly adventures and the humorous incidents that occur as a result forms the gist of the story. It is not all humour; there is tragedy as well,” Venugopal points out, adding, “The tragedy is more like a self-realisation of the protagonist. By the end, Don Quixote realises how irrational he had been to embark on adventures with very little knowledge. In the Indian context, we could say Don Quixote found moksha.”

Veteran Nelliyod Vasudevan Namboothiri plays the role of Quixano. “Nelliyod's physical resemblance to the character Quixano is the reason why members of Casa De La India wanted him to take up that character. There is no Kathakali ‘vesham’ for this character. Here is where a mix of modern theatre comes in. Quixano’s role comes in the beginning and the end. Quixote is played by Kalamandalam Pradeep in ‘Kathi Vesham’.  Quixote’s squire Sancho Panza is played by Margi Vijayakumar as ‘Vidhooshakan’.

A Spanish theatre director will take over the modern theatre part of the play. “We are going to stay within the frameworks of Kathakali and merge modern theatre with it; that is what is new here. There will be no changes to the format, technique or appearance of Kathakali. This merging of modern theatre is for the Spanish audience, I cannot say how our audience might react to it,” explains Venugopal. As an ‘arangetam’, Don Quixote kathakali will be staged at Thiruvananthapuram on Sunday ahead of their trip to Spain.