The biggest achievement of the film, according to him, was its ability to convey a powerful .

Veyil Mayum Neram (When the Sunshine Passes) is a short film that stands out with an insightful twist. Gaining more than three hundred thousand views in just two weeks, the film has managed to convey a socially relevant theme of the common misconceptions and doubts in relationships by the male counterparts. This is evidently shown as the film itself quotes that “every woman is an island that no man can reach”.

The short film also throws light on the struggles inside the institution of marriage and its doubtful nature, all the while prescribing an effective cure for it.

“The title itself is metaphorical, in the sense that Rekha’s (the protagonist) melancholies are like a short sunshine that passes for the relief of the quietshade, when she finally choosesto share it with her husband,” says director Sharath Kumar, adding that, “The film was an attempt to break the norms, perceptions that sometimes result in bigoted judgments.” 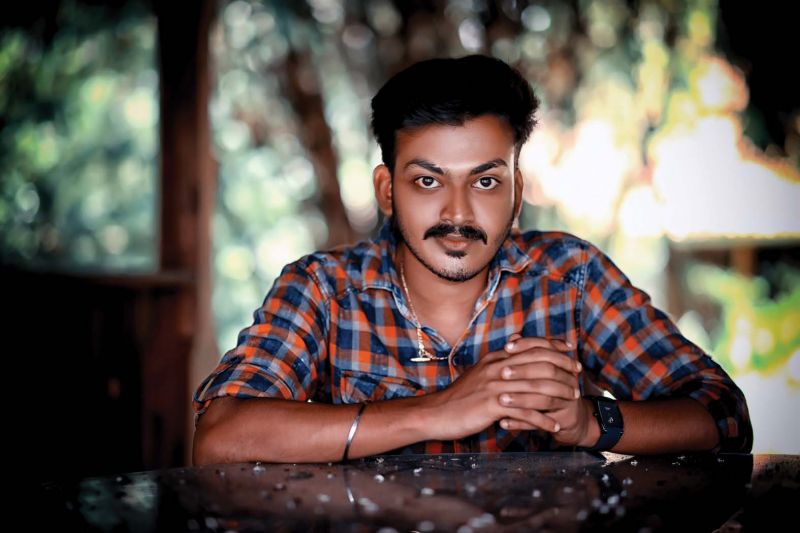 The biggest achievement of the film, according to him, was its ability to convey a powerful

message in just six minutes. “What I thought a sex-themed work turned out to be a short film that shook my heart,” reads one of the comments on YouTube, which is testimony to the success of the short film.

The film was personally endorsed and praised by director Ashique Abu on his Facebook page during the initial days after its release. The work went on to receive wide acclaim and positive reviews. The story and screenplay are by

R. Ramdas. The plot is loosely based on a true story that the writer came across. Produced by Idhaya Productions, the short film truly touches upon the heart of the matter that it wants to convey. “I’m quite humbled and happy that people are welcoming my film,” says Sharath.

“I had never expected such a wide reception and it is hard to believe,” he adds.