A Natyadarshan performance at Bharatiya Vidya Bhavan in the city on Friday. (Photo: DC)

When life was mercifully bereft of the complexities of  demonetisation, GST and Aadhaar, things moved at a sedate pace, like the turtle-slow trams that plied in Madras. Music was in the air, not the discordant, raucous, caterwauling varieties that make children get up and prance on the floor, the mothers unwilling to prevent them, as  they themselves begin to dance alongside with unbridled glee. There were no discs, pen drives or other repositories of music, and there were only  gramophone records. Most music was produced, in situ, with varying excellence. The recorded music sounded the same with unflinching monotony. 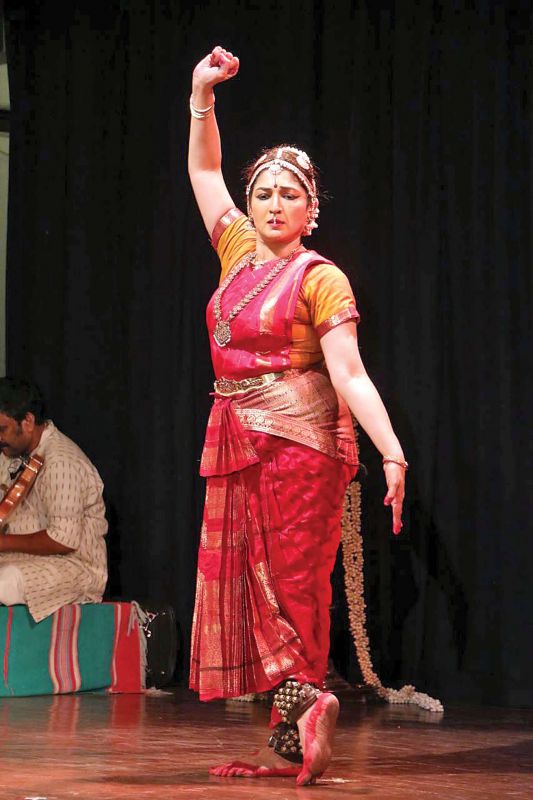 During a typical Margazhi morning when one was taking shelter under two layers of sheets, one heard a blend of wispy music from the harmonium, mridangam and metallic  cymbals, barely audible,  gathering pitch and momentum, as if someone had turned up a knob. Soon the lead singer, an old shriveled  gentleman, dressed up like Thyagaraja, at  the  vanguard, began a new song from his repertoire  with gusto, his group, mostly shirtless, picked up and made it  choral. The net effect was no doubt not harmonious, though divine. Bhajans accentuated the sahithya, harmony relegated to the back seat. 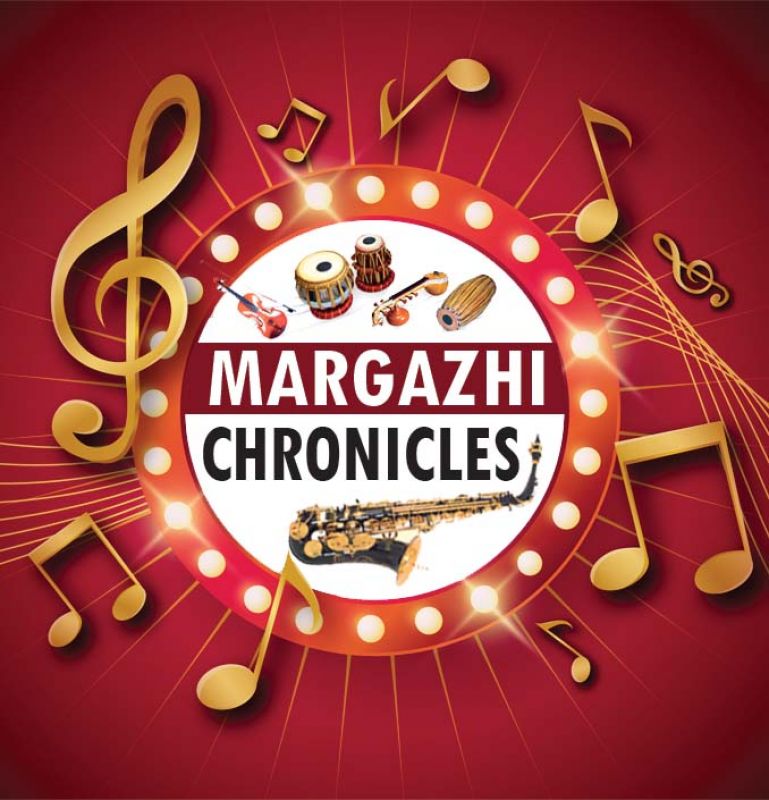 Music was in the air, not the discordant, raucous, caterwauling varieties that make children get up and prance on the floor, the mothers unwilling to prevent them, as they themselves begin to dance alongside with unbridled glee.

We jump-cut to a school. The boys and girls are assembled in the playground of the school for the morning  prayer. The music teacher, a lady with a booming voice began the prayer of the day.  The students took over in unison. Unlike the early morning rendition of the bhajan troupe, the prayer showcased the lyrics loud and clear, embellishing it with vibrant tonal excellence. This was followed by the national anthem, a treat for the ears, as the boys and girls built it up to a crescendo towards  the concluding part with youthful power, punch and patriotism.

Babies who did not require any reason to cry, would begin at any time of the day or night bringing the roof down. They would have been cleaned, bathed and fed up to the point of rejection, but yet, would cry. This meant they would like to hear their mother’s crooning. It is indeed a blessing that the babies could not judge the tonal excellence of their mothers. Knowing this, the mother would rock the hammock or cradle and sing, no doubt, at a low volume, enough to reach her child’s ears and not others. Assured that the mother was nearby, the baby would go to sleep, the song having been aborted hurriedly at whatever stage it was. It is a pity that ladies who can sing like nightingales demur or flatly refuse to sing even after heavy prodding, whereas some who deplorably do not possess a semblance of  vocal excellence begin pronto like Usain Bolt at the sound of a starter.

Why does the hostesss encourage such an airing  of weird noises? May be like a glittering  diamond  placed on a black kraft  paper, or a girl of ethereal beauty  moving in tandem  with a  plain girl, if the one who can indeed sing,  sings after  the voice-challenged one, would as poet Bharathi enthused, music ‘will flow like honey into the ears!