Laxman Aelay with Anjaiah and Naresh Gouda Jetti, scroll narrative performers on the sets of the movie Mallesham

Telangana has always been much talked about for being an emerging technology hub that holds onto its cultural heritage in the midst of rapid modernisation. However, in their quest to find intriguing stories, filmmakers often fall back upon rural Telangana to highlight age-old traditions. Following similar lines, Mallesham, the Telugu biopic on weaver and innovator Padma Shri recipient Chintakindi Mallesham is already making the right waves even before its release.

Directed by Raj Rachakonda and starring Priyadarshi Pulikonda, Jhansi and Ananya, the film also has an interesting cameo played by city-based eminent artist Laxman Aelay, who will not only don the role of the father of the lead actress but is also the production designer for the movie. 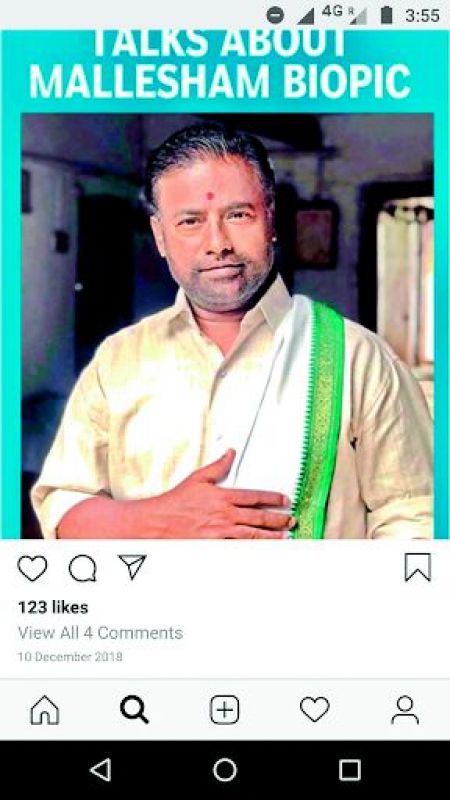 Laxman’s look in the movie

Aelay admits that working in the movie was a nostalgic journey for him. “Even though I had worked in Telugu movies earlier, this movie is special to me since I hail from a weaving community. Perhaps that’s why the director approached me to work in it. Also, I belong to a village near where the movie will be based out of,” he says, adding, “It was very interesting to act in front of the camera after a long time. Acting is more difficult than painting. While painting is all about your own creation, acting requires one to work in sync with the director’s creative vision and the script. Moreover, as we were working with sync sound and there was to be no dubbing, getting the feeling and the action right at the same time was difficult. But thankfully, my earlier trysts with movies helped me.”

Interestingly, the artist, who worked as an art designer for Ram Gopal Varma’s earlier films like Satya, will be working on the production design of director Venu Udugula’s Virata Parvam starring Rana Daggubati and Sai Pallavi, a film that is once again set in rural Telangana of the 1990s. 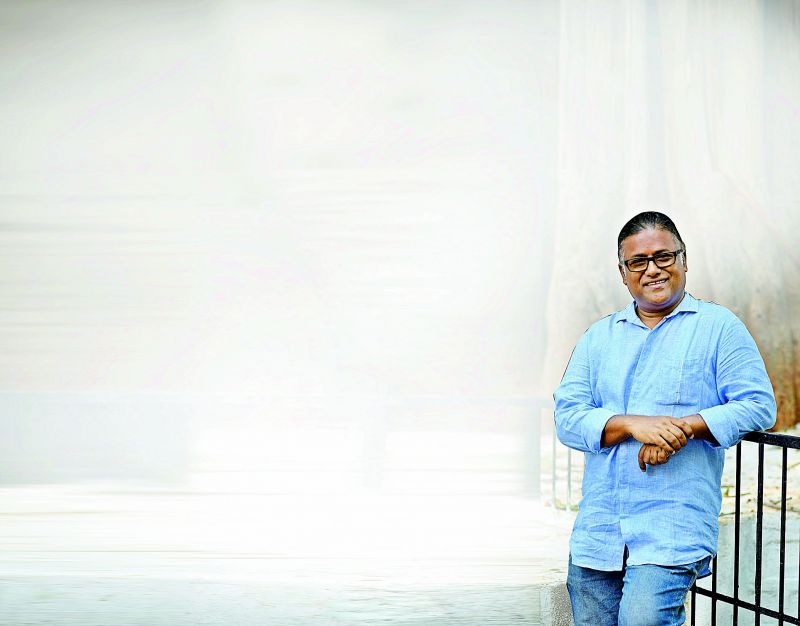 Showcasing the rustic flavour is one of Aelay’s specialities, be it in his paintings or in his choice of movie projects. With Mallesham too, Aelay has effectively brought together minute nuances of food habits, native art forms and festivals like Oggu Katha, costumes and artefacts.

“We designed costumes and artefacts that are in sync with the region. Even a few artefacts from my personal collection have been used in the movie to reinstate the era as we wanted to do justice to the community and its people. We can’t use wrong props if we want to tell a true story,” he concludes.