A still from the play A Funny Thing Called Life

Undeniably, the realm of theatre is snowballing in the country what with an ever-increasing number of theatre enthusiasts and resultantly, the burgeoning of different kinds of talented groups. At such a time, a theatre group from Bengaluru, called Tahatto, who were performing for the first time in the city, added a dash of modernity to their striking performances.

Staging two completely different plays, Remember Remember and A Funny Thing Called Life, at multiple locations in the city, the group successfully left an indelible impression on the audience. 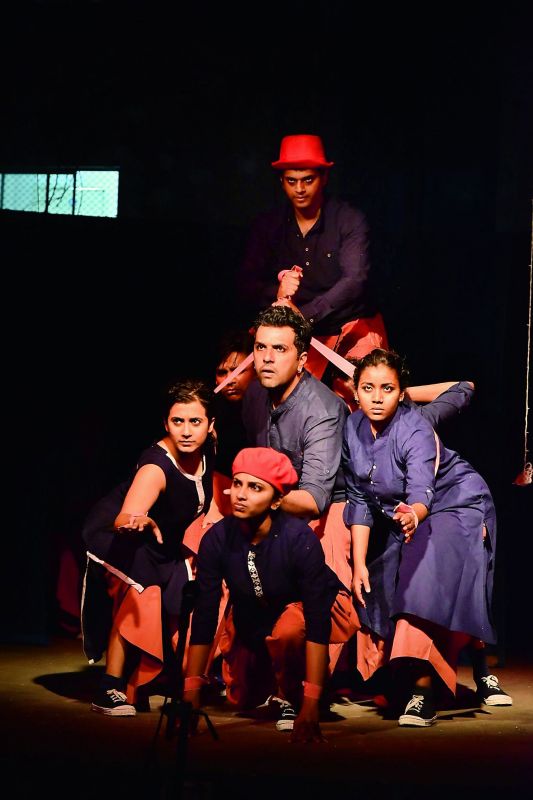 A still from the play Remember Remember

Talking about the plays and their relevance in today’s timeframe, Piyush Agarwal, one of the core members of the group shares, “Remember Remember is our latest production which is a set of six original stories imagined and written as urban folktales. All this while, we have read folktales based out of locales that we are not familiar with on a daily basis, like a forest or a tall tower. No one has really given a thought about folktales based in cityscapes. So we have carefully merged both sides — fairytales and city life to suit Hyderabad’s sensibilities.”

On the other hand, A Funny Thing Called Life is a twisted and funny vignette of the everyday life situations we normally encounter. Piyush believes that both the original plays have been made in such a way that it will interest viewers from most age groups. 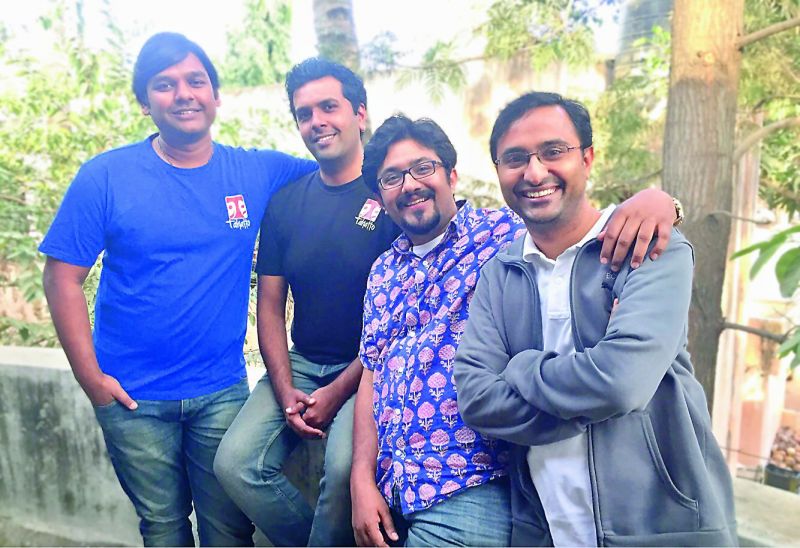 Tahatto was formed nine years ago with Piyush, Badarivishal Kinhal, Prashanth Nair and Vikram Sridhar, all in their 30s now. “We all had met during a theatre production workshop and by the time we finished it, we knew we would do at least one play together. But as fate would have it, it took us one year to do that play together. But the journey taught us a lot more and we knew theatre was our calling as a group together. After that we have staged many plays across many Indian cities, balancing our work front and theatre together,” narrates Piyush.

Even though all of Tahatto’s members hail from varied professional backgrounds, it is their passion for theatre that keeps them going forward in unison. Staging original stories mainly in English and relevant to urban audiences is the group’s way to fuse entertainment and passion.

At present, the group is looking forward to stage plays at alternative places. “Theatre is something we all should be a part of and Tahatto is working towards it. We will stage plays wherever there’s a scope to perform — drawing rooms, amphitheatre or open spaces,” states Piyush.