A still from the play Marnopranth

The rain splattered on the concrete viciously, encouraging the winds to howl even louder and drown every voice in its wake but, alas, it was no match for the determination of the actors who had no intention of abandoning the stage. 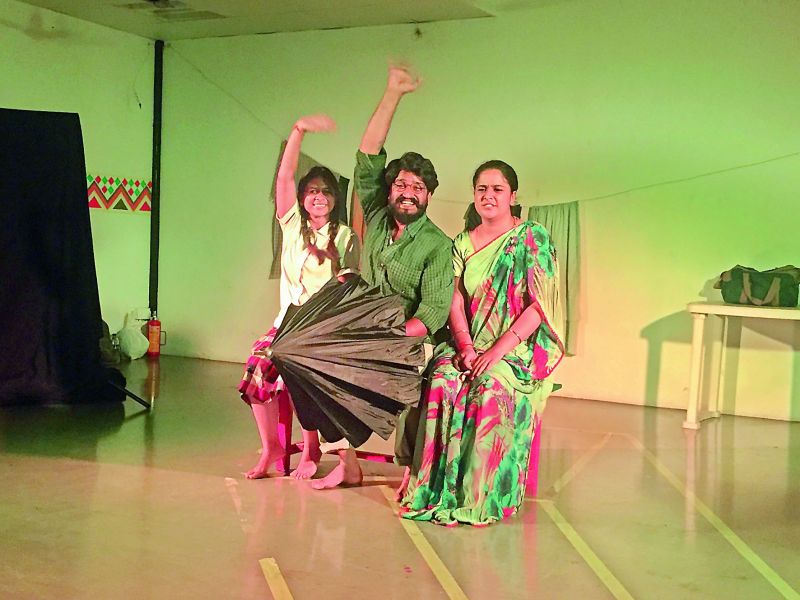 A still from the play Saste Jahaj Ka Sapna

The two one-act plays — Saste Jahaj Ka Sapna and Marnopranth — were staged at Phoenix Arena against all odds. The plays dealt with the two extremes of human emotion — one depicted how simple it is to find happiness in the little things in life while the other showed how difficult it is to get over strong feelings of love, even after it is tarnished by betrayal.

Saste Jahaj Ka Sapna is written by K.M. Sharma and the  Marnopranth written by Surendra Verma, staged such convoluted emotions that it became hard to distinguish between right and wrong. Aham Theatre has two more shows planned in upcoming weeks. You do not want to miss these, because going by their track record, Aham will perform, come hail, rain or thunderstorm. And they will perform to perfection.