Mumbai: The enthusiasm, craze, and excitement will be an all-time high as India’s favorite reality show Bigg Boss is all set to premiere on 29th September 2019  at 9 pm on COLORS.

Packed with unexpected twists and a lot of drama, the first-day first show of Bigg Boss will not only unveil the contestants but also the many twists that the viewers will get to witness this season. 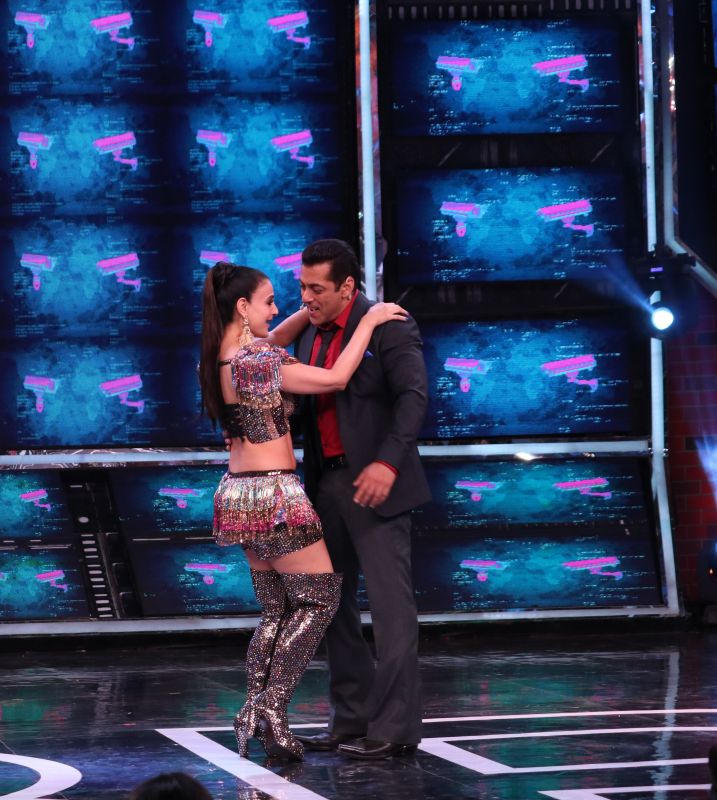 The ‘Bigg’  night opens with host Salman Khan’s upbeat performance to ‘Slow Motion’.  In his element, Salman Khan takes center stage and interacts with the newest members of the house before locking them inside the house. But the biggest cliffhanger for the evening is actor Ameesha Patel’s appearance. 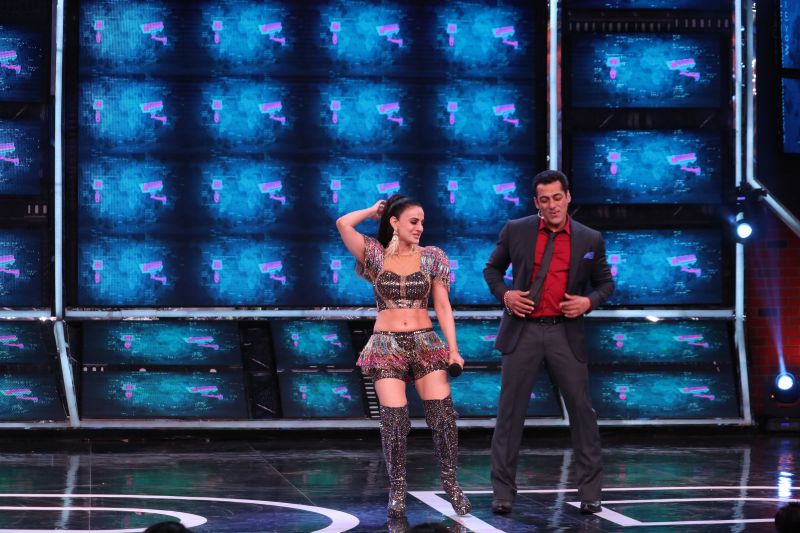 While her role in the show still remains a mystery, Salman Khan and Ameesha take this as an opportunity to reminisce their early shoot days and share anecdotes about each other.

After Ameesha makes a smashing entry, Salman and Ameesha groove to ‘Maan Jaa Dilbar’ while reliving their Yeh Hai Jalwa days. Salman also shares a funny incident.  When he was working out in the gym while shooting for the film, he was interrupted by the sound of Ghungroo.

Completely freaked out, Salman was about to leave the gym when he realized that it was Ameesha running on the treadmill wearing a payal. This reunion of these two actors will definitely be a visual delight for the viewers! Put Bigg Boss on your watchlist First Day First show starting 29th September, 9 Pm

A series of extraordinary performances