Back with a bang! Kapil Sharma is all set to return with his new television show

Kapil Sharma, Ali Asgar, Sunil Grover, Sumona and Kiku Sharda are seen all dressed in black in the picture.

New Delhi: The Kapil Sharma group is back with a bang, but this time with some difference.

After differences with his old channel and calling an end to 'Comedy Nights With Kapil', Kapil Sharma is now moving to Sony with his new show. 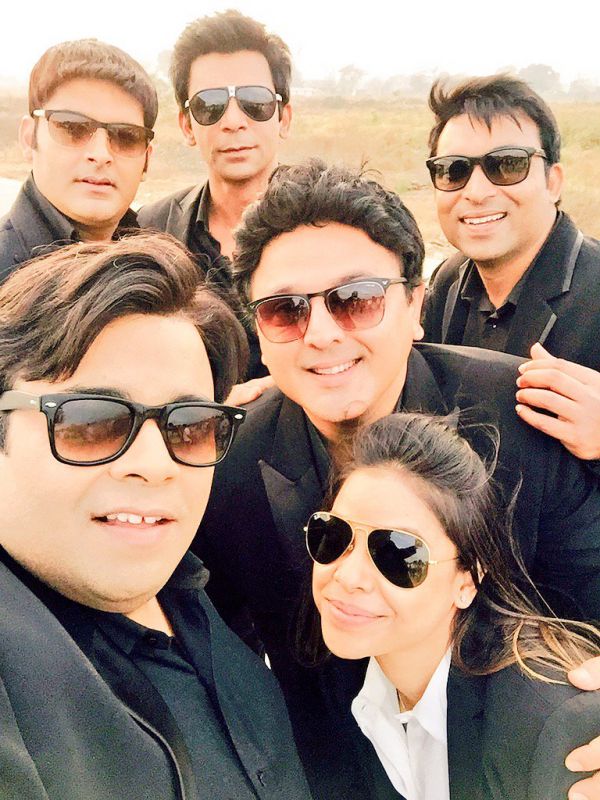 The first look from the promo shoot, which has made its way online, seems to feature pretty much the same cast- Ali Asgar, Kiku Sharda, Sunil Grover, Sumona Chakravarti, Chandan Prabhakar and others. 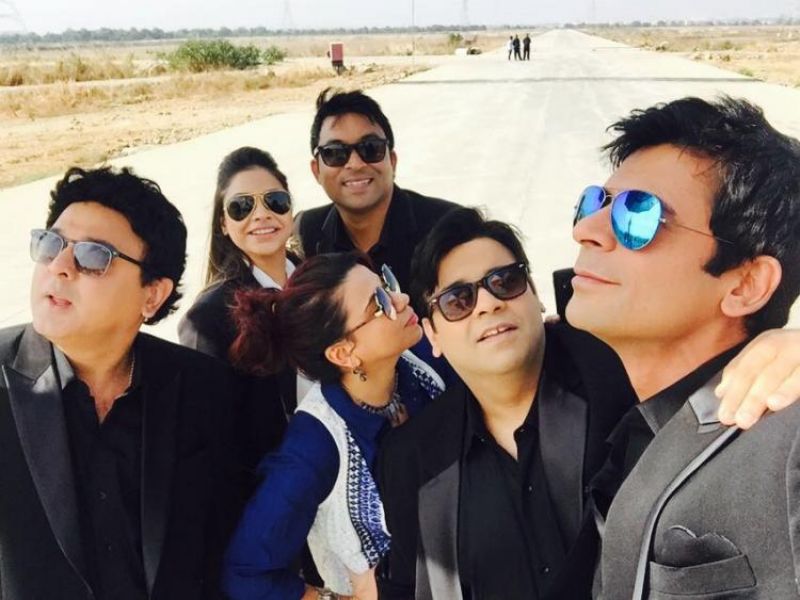 Kapil Sharma, Ali Asgar, Sunil Grover, Sumona and Kiku Sharda are seen all dressed in black in the picture.

It is also said that the first episode of the new show will feature none other than King Khan, promoting his Maneesh Sharma film 'Fan'. 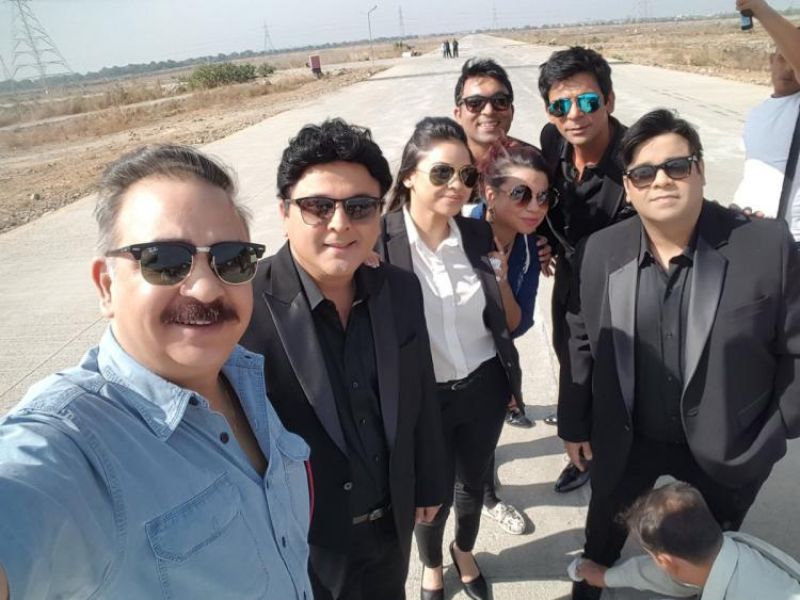 But it is 'Ki and Ka' actors Kareena Kapoor and Arjun Kapoor, who have become the first stars to shoot for the promo for Kapil's new show, which is expected to go on air in March end or early April. 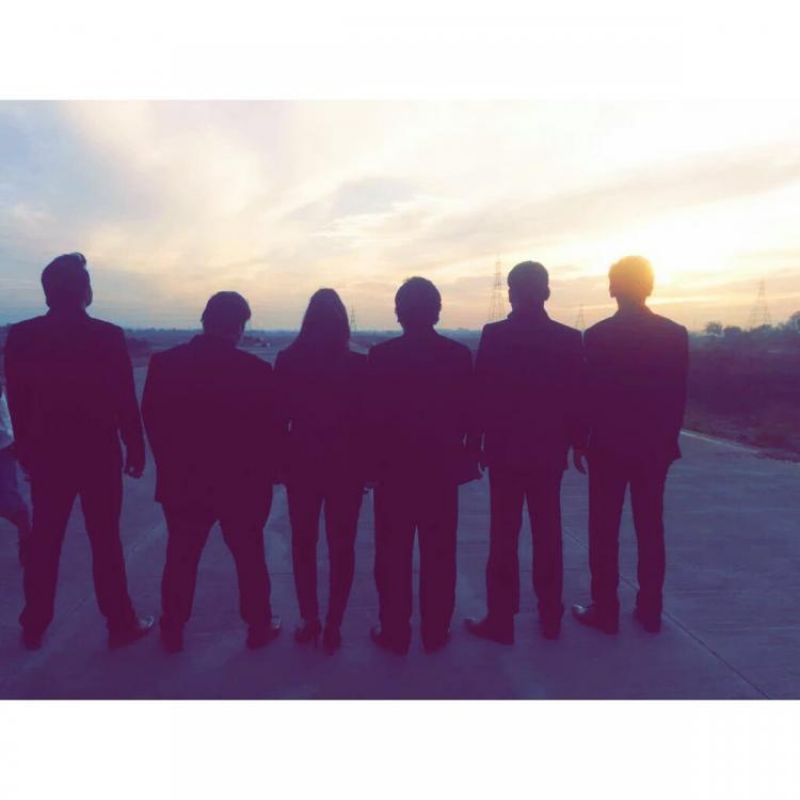 The promotions for the new show will begin by February end. It is being said that Kapil will not be part of the promo shoot as the channel doesn't want to reveal his new avatar so soon. 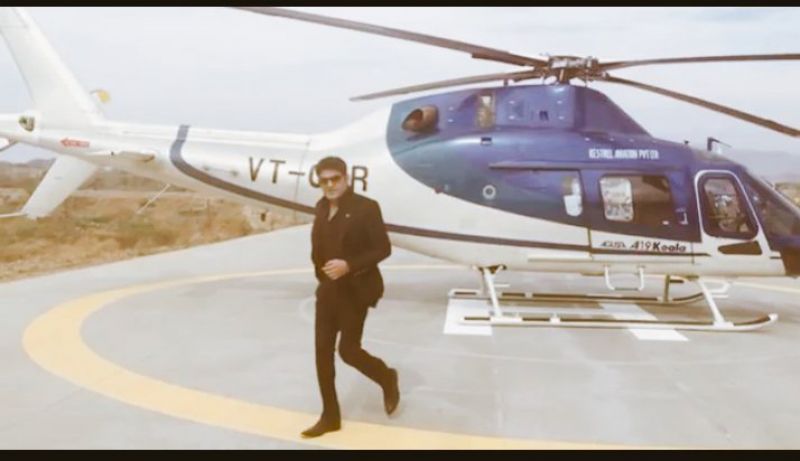